‘There should be no impression that fast bowlers cannot captain’


National team fast bowler Shaheen Shah Afridi has been appointed as the captain of Lahore Qalandars in the seventh edition of Pakistan Super League. Thanks to the franchise.

Talking to Geo News, Shaheen Afridi said that Lahore Qalandars have honored me from the beginning. It is a matter of honor that I am captaining the team from which I started PSL. Perform well

“I will take the boys forward and give my best in captaincy and bowling,” he said. Our team openers are good, middle order is also good.

The captain of Lahore Qalandars said that where there was any shortcoming for PSL 7, it should be improved, there should be no impression that fast bowlers cannot captain, in the past many fast bowlers including Wasim Akram, Waqar Younis have become captains. ۔

It may be recalled that Lahore Qalandars CEO Atif Rana had announced yesterday that the captaincy of PSL 7 has been handed over to Shaheen Shah Afridi.

Prev
Cryptos against GAFAM: the metaverse war has already started

Cryptos against GAFAM: the metaverse war has already started

Next
Dr Tahir Shamsi, a blood specialist, died in Karachi

Photo: PCB In the final and decisive match of the 7-match T20 series, Pakistan

In the UK, the Premier League star tortured his girlfriend.

In the UK, the Premier League star tortured his girlfriend, the girl further 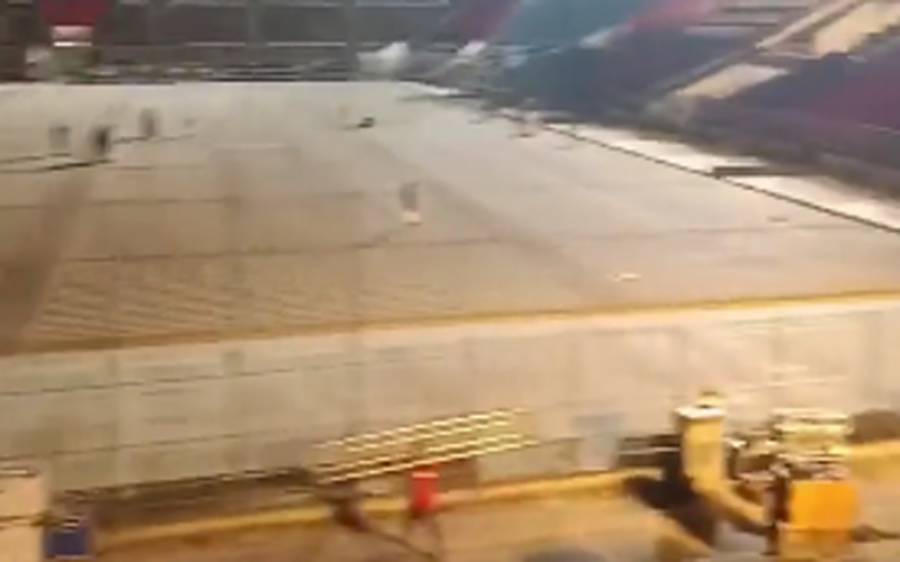