He himself is amazed at his ability to open such a big mouth naturally. (Photos: Miscellaneous websites)

Mini Sota: Isaac Johnson, a 16-year-old American, has once again set a world record for the largest mouth by opening his mouth 4 inches.

According to reports, Isaac, a resident of Minnesota, opened his jaw 3.67 inches in 2019 and for the first time set a world record for the largest mouth in the Guinness World Records. He was then 14 years old. 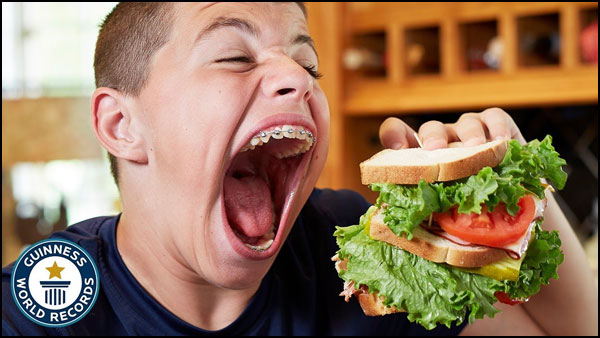 But a few months later, another young man from Pennsylvania opened his mouth even bigger and deprived him of the world record.

Two years later Isaac tried again and managed to open his mouth up to 4 inches. 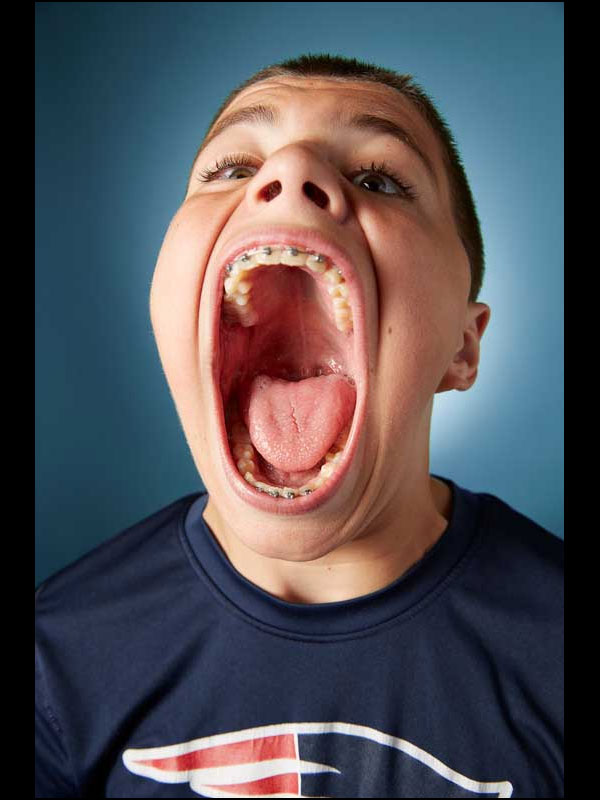 Isaac’s success was prominently covered by local media, but Guinness World Records are still working to recognize his record.

“I am both surprised and happy that I can open my mouth so naturally,” Isaac told reporters.

She has been invited to attend a special Guinness World Record event in Italy next year.