Kuala Lumpur: A man from the militia surprised everyone when he performed 67 different magic tricks in 2 minutes while demonstrating the speed of his hands.

Earlier, Avery Chin had also set a world record for fire tricks in which the viewer can see strange things happening in space, when in fact they do not. The record was set by Avery Chin in 30 seconds with a woman named Sylvia Lim.

Avery said on the occasion that he has set a recent record to celebrate Guinness World Record Day in November.

Next
FIA is involved in illegal exodus of Pakistanis, says Zulfi Bukhari

The conference will feature views on safe return of migrants, laws, policies, Arrests of political figures, the meeting of the Senate Standing Committee on Interior has been called on February 10 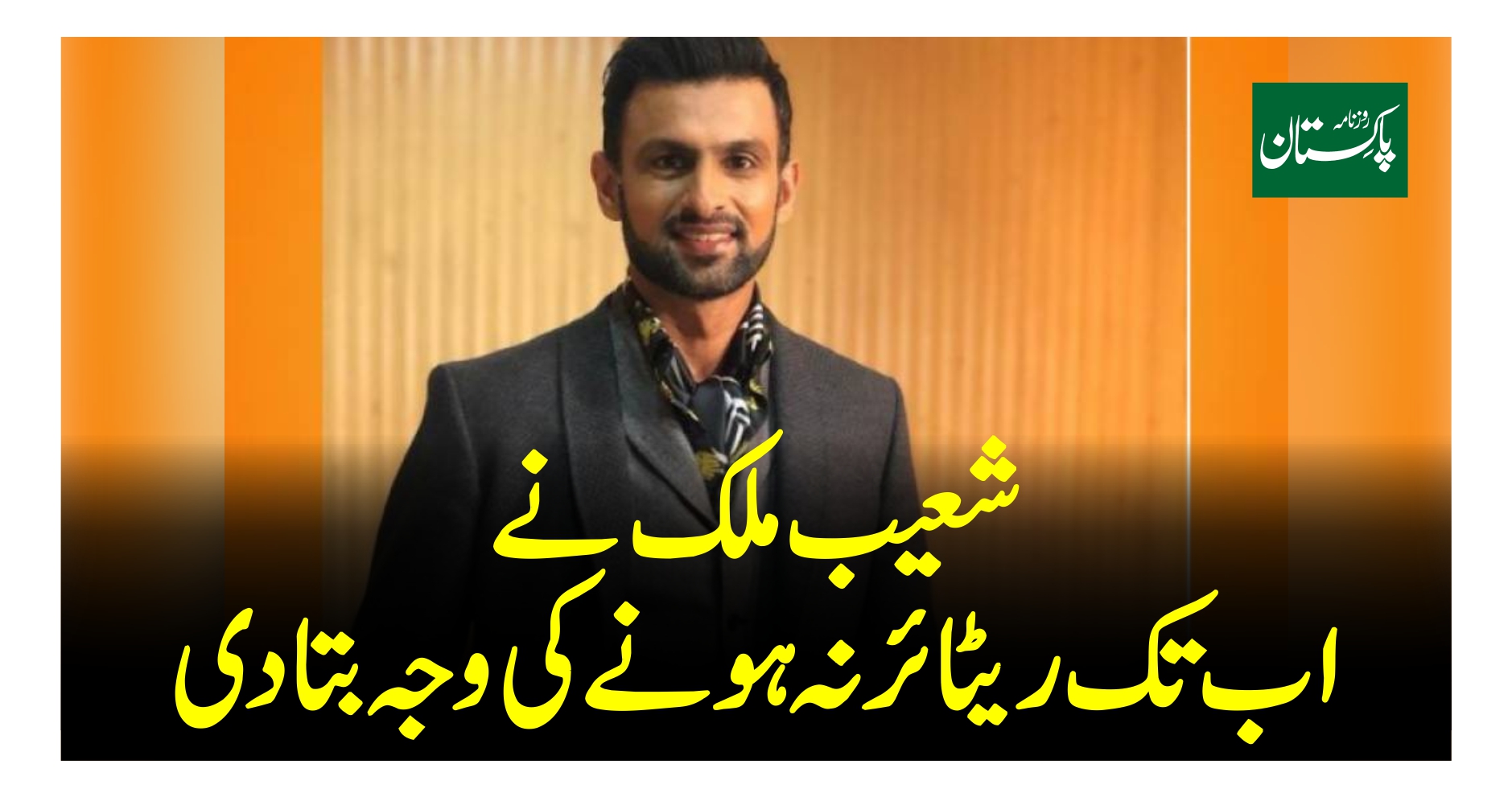 Shoaib Malik explained the reason for not retiring till now 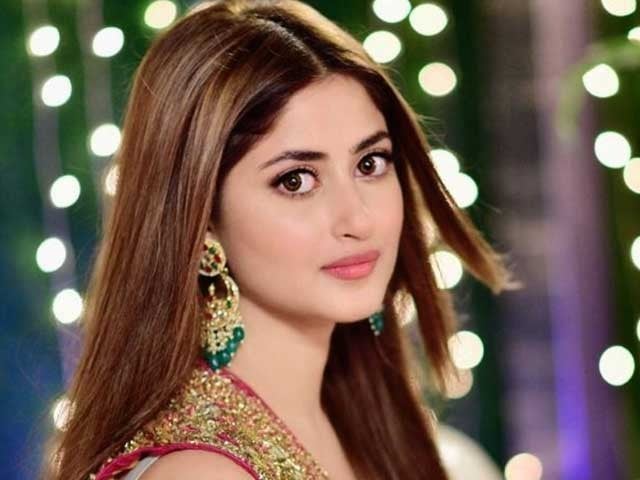 Why cast Sajal Ali in Jemima’s film? The Indian director explained the reason

500 girls and a single boy, the student collapsed in a fit of rage

Violation of Corona SOPZ in China

Fish with “nose” instead of eyes in transparent head

Due to its shape, it is one of the strangest animals in the ocean