Left Anonymous is the only biohacker in the world to have 50 microchips, coils, magnets and other items installed in his body. Photo: File

London: People around the world use microchips and electrical circuits to improve themselves, but a British woman has had 50 microchips, antennas and magnets implanted in her body over the past 14 years to become a posthuman.

No one knows the woman’s name, but she calls herself Left Anonymous. She has undergone all the transplants without anesthesia and there is no guarantee of her safety but she wanted to become a posthuman by removing her physical weaknesses. It is also called transhuman, meaning that man becomes a combination of machines with flesh and blood.

“I have a passion for science and this is my life and I want to increase my feelings and I want to say that I have no gender,” said Left. 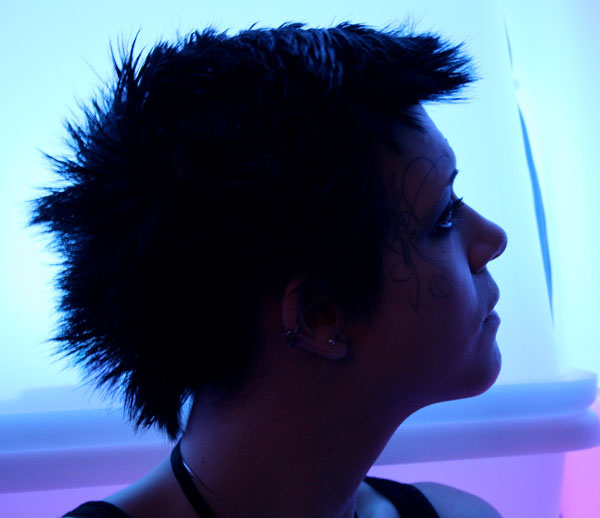 He first had a chip with a credit card in his palm in 2007. Left then inserted a small magnet and coil into her fingers with which she operated the sensor and thus found the distance between an object and her hand.

In 2019, the woman installed a circuit in her arm for uploading and downloading files, but in 2020, her arm became swollen when the arm hit the car door and she was painfully removed from the body.

According to Left Anonymous, so far they have performed 50 operations on which millions of crores of rupees have been spent.

The film taken was returned after 19 years.

And the principle that the Muslim royal family is allowed to support you.

Dordogne Sébastien Aniballe, the blacksmith, makes a knife with the image of Coly-Saint-Amand