The scariest movie in history, based on the life of a NASA engineer


Picture of Ronald Edwin Hinkler on the left

The most terrifying and still haunting film in cinema history, ‘The Exorcist’ is based on the horrors and traumatic events that befell a NASA engineer.

Ronald Edwin Hinckler is listed in history as the inventor of the spacecraft’s heat-resistant structure, but Ronald’s other reason for fame is The Exorcist, a film based on the horrific tragedy that befell him at a young age.

Very few people know that Ronald Edwin was harmed at a young age and that was the part of his life that Ronald himself kept silent for 40 years.

The characters in the film are said to have been inspired by Roland Doe and Robin Mannham, a variant of Ronald Edwin Hinkler’s name. And this lie continued for decades. Ronald himself, as mentioned above, worked at NASA for 40 years, during which time he feared that this secret of his past might be revealed.

This aspect of Ronald’s life was known only to those who lived with the priests who had healed Ronald.

Next
Transactions over ڈالر 10,000 a day are banned

Transactions over ڈالر 10,000 a day are banned

The revival of a world tour is like: this Breton raconte is an incredible voyage

Photo: Foreign media A shocking incident has come to light in China where 95 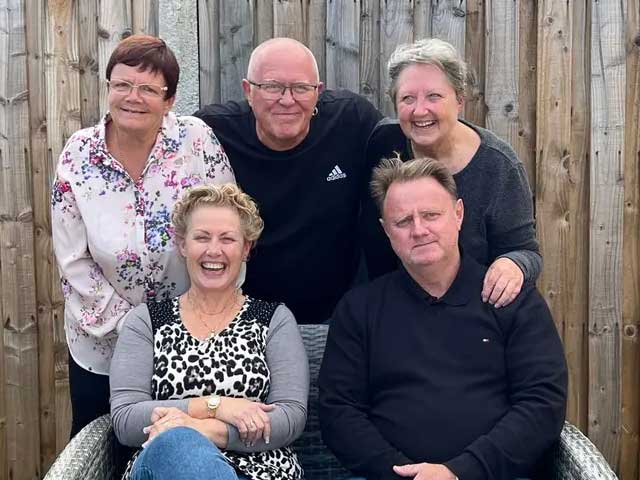 The girl who went missing at the age of four reached home after 53 years.

London: Missing four-year-old girl Bak has been reunited with her family after a