Many California schools have announced the abolition of F and D grades. Photo: File

California: California’s major schools have jointly decided that the process of giving D and F grades to students in exam results will be phased out and abolished altogether.

Los Angeles, Saitana, Oakland Unified, Sacramento City Unified, and other school districts have decided to gradually reduce the ‘D’ and ‘F’ grades in the first phase. On the other hand, children who fail or fail the test will be given another chance or extra time.

The words ‘incomplete’ will be written on the report of children who have not completed their test or assignment. The new decision aims to promote ‘competency-based education’, in which children will learn what they have learned rather than test. Experts believe that in this way, children who have been studying at home for two years during the epidemic will be encouraged to return to education.

With the right acquisition of teaching, children will be able to know what they know and what they do not know. Then the teacher can help them.

But there is also a lot of criticism of this approach. He says it would be a lie about the actual performance of the students. According to critics, bad grades have a purpose, which is to tell students what is wrong with their reading and learning. According to another group, the grading system is outdated and failing grades discourage students instead of helping them.

However, graduates are of the opinion that this system has been introduced for very young students. From an early age they are told that such and such a child is above and their abilities are below such and such a student. It has a negative effect on the baby.

Prev
The impact of volatility on the performance of traders

The impact of volatility on the performance of traders

Next
The Economic Co-ordination Committee approved a grant of Rs. 330 million for VVIP aircraft

The Economic Co-ordination Committee approved a grant of Rs. 330 million for VVIP aircraft

The Economic Co-ordination Committee approved a grant of Rs A retiree wins the jackpot at War Bandol Casino.

A fan of Neymar, a player of the Brazilian soccer team, visited his love team at 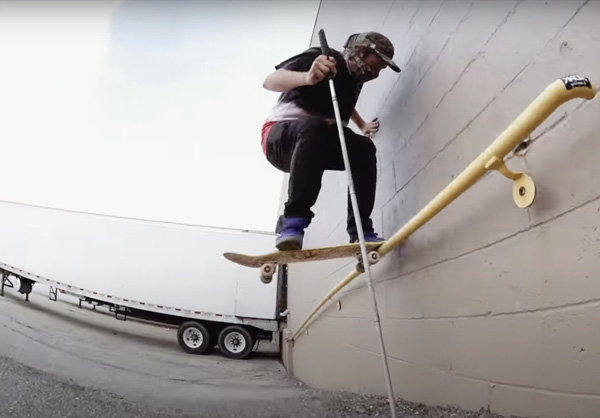 Amazing video of a blind skateboarder

D’Mancina Sefi, the baby, has stunned the world as he performs amazing