The pound suffers from the new restrictions in England; EUR / GBP, test of the upper limit of a bearish channel

The dollar remains stable against major currencies, as markets have been bullish on early data indicating that the omicron variant of the coronavirus may not be as bad as feared, even though the new Covid-restrictions. 19 in Britain hurt the pound sterling.

Markets were rocked late last week by news of the new strain of Covid-19, prompting investors to seek refuge in safe havens, but they have since regained hope thanks to signs that worst fears might not come true.

BioNTech and Pfizer said on Wednesday that a series of three injections of their Covid-19 vaccine neutralized the new Omicron variant in a lab test, a sign that booster shots could be key to protection against the infection with the newly identified variant.

In the forex market, the overall risk associated with omicron is very high, it is very confusing and makes intraday movements quite volatile.

Illustrating this, the pound fell to its lowest level in a year on Wednesday after British Prime Minister Boris Johnson imposed tighter restrictions on England, ordering people to work from home, wear masks in public places and to use vaccination passes.

Traders also have in mind the US Federal Reserve’s December meeting next week, where it may announce an acceleration in the cut to its bond buying program. Tomorrow, the publication of the inflation figure in the United States will give an additional indication of the strength of the rise in prices, a preponderant element in the decisions of the Fed.

Prior to the arrival of the omicron variant, the different rates at which global central banks would raise rates had been the main factor influencing currency markets.

The Canadian dollar was largely unchanged after the Bank of Canada kept its overnight key rate at 0.25%, as expected, and maintained its orientation that a first hike could occur as early as April 2022, after reaching its highest level in about three weeks before the meeting, alongside the rise in oil prices.

The euro against the pound has been moving in a downward channel since early May. The test in November of the lower bound caused the pair to rebound sharply towards the upper bound that we touched yesterday. Breaking through this obstacle would allow a return to the strong resistance at 0.8658. Beyond this is the level corresponding to the high of the channel at 0.8720.

An intermediate support is located on 0.8490 which will have to be preserved in the event of failure on the upper limit of the cabal under penalty of resuming the bearish momentum.

Evolution of the euro against the pound in daily data:

Prev
After marriage, Katrina and Vicky will be neighbors of which famous Indian actress?

After marriage, Katrina and Vicky will be neighbors of which famous Indian actress? 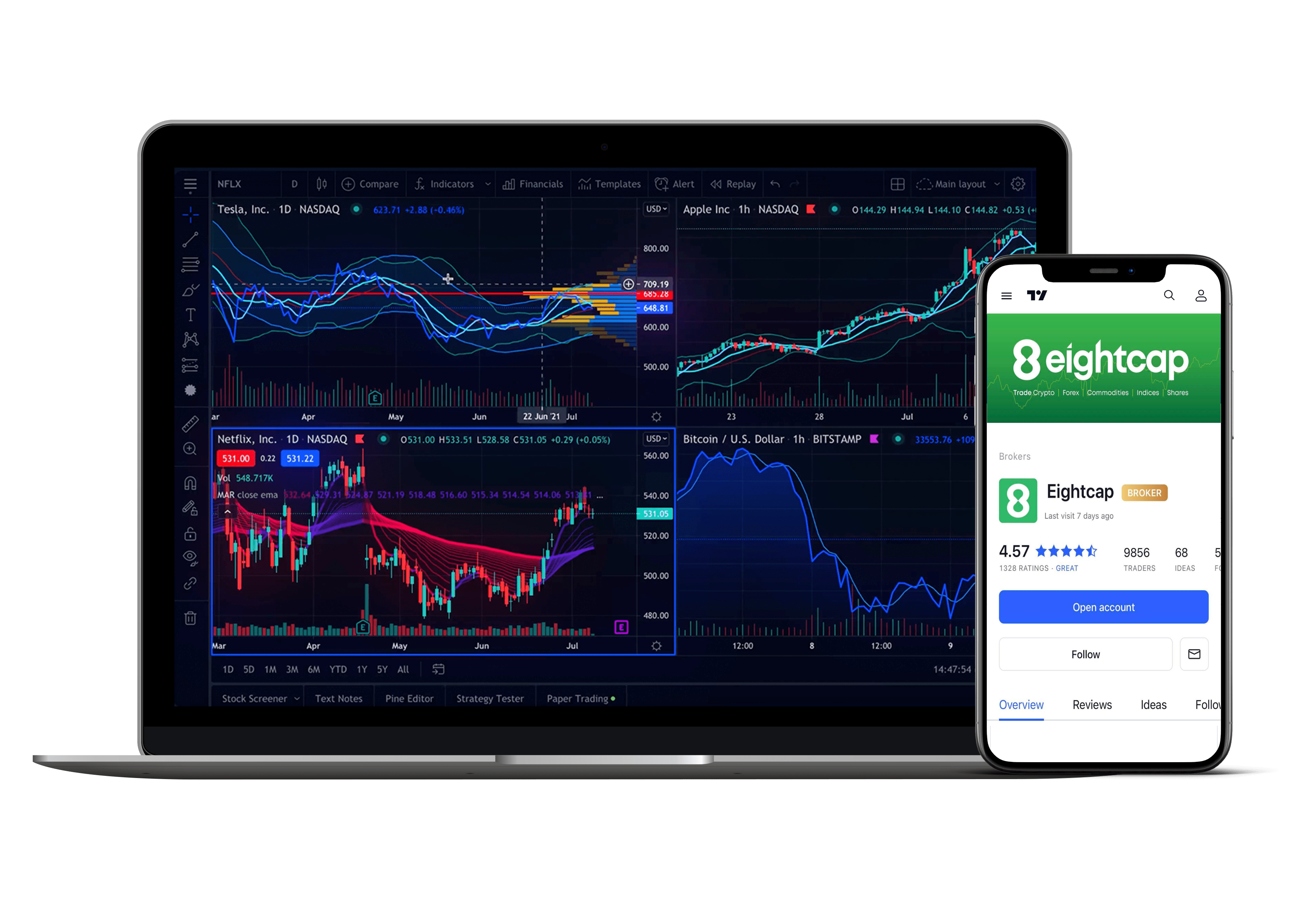 Bank of Canada has its own 25-point base, but signals upcoming break

Bank of Canada raises base 25 points, but signals upcoming break The Bank of 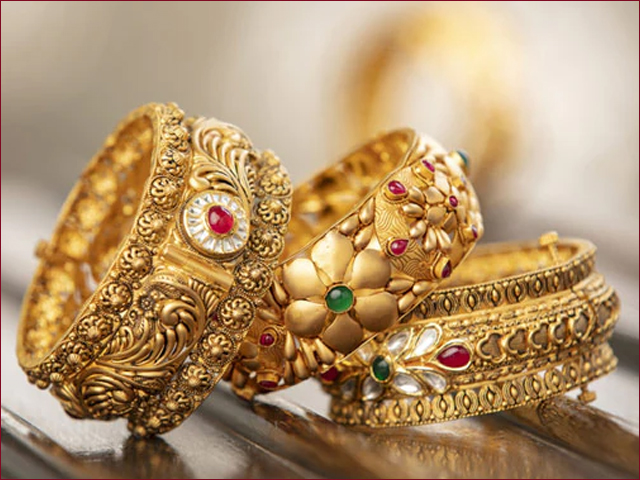 Karachi: Despite the decrease in the price of gold in the international market, 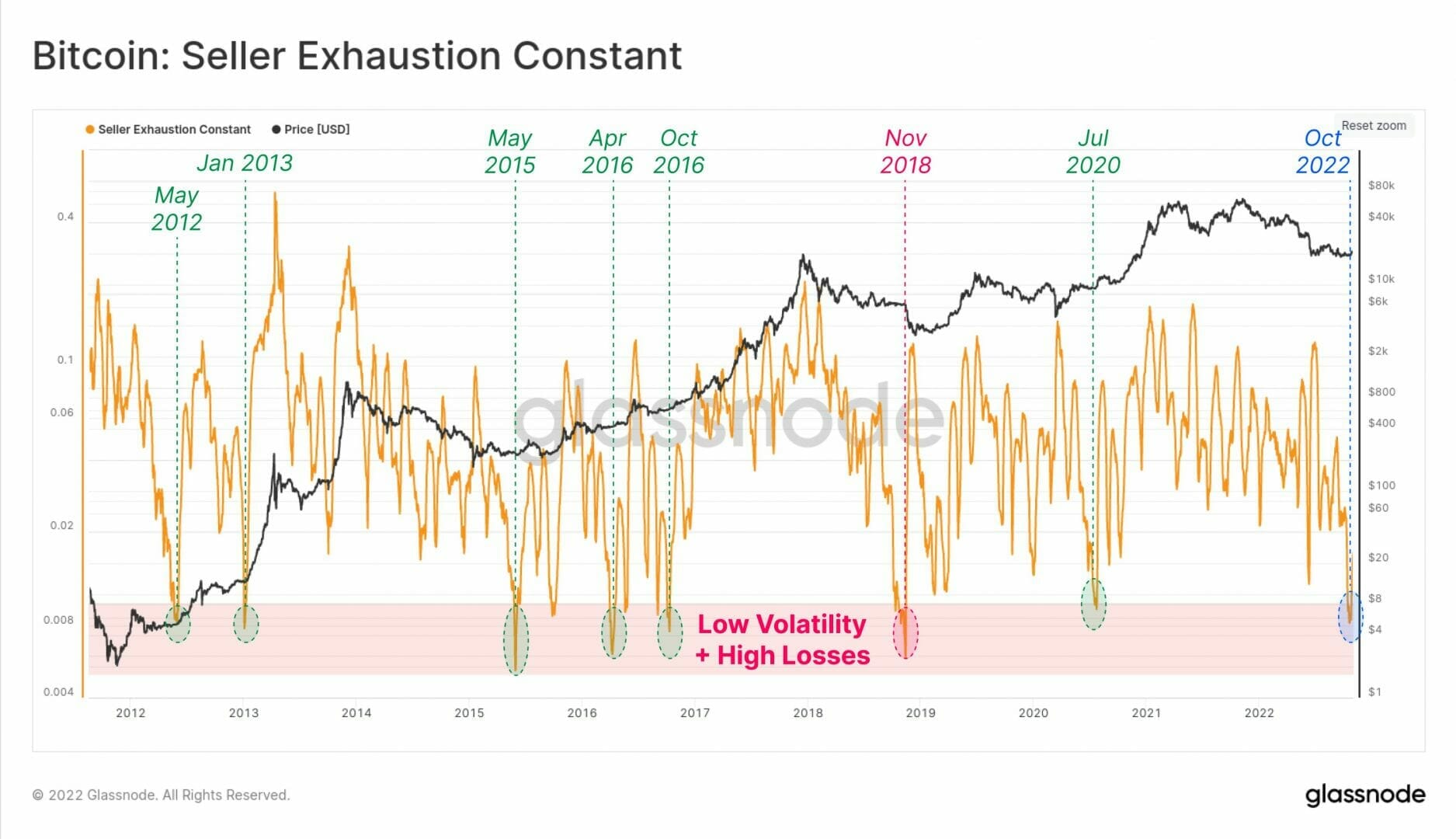 A piece of soufflé – The $20,000 is resisting the onslaught of the US Federal

Karachi: The flight of the dollar and euro was restricted last week due to tight