The United States, Australia, Canada and the United Kingdom have announced that they will not send a diplomatic delegation to the Winter Olympics, to which the head of Russia’s Olympic Committee responded by saying We will not support the boycott announcement. He added that this was a “very foolish act”. Earlier, France had also refused to support the US campaign for a diplomatic boycott of China.

Next
Smart healthcare for everyone

Smart healthcare for everyone

Players had to take sleeping pills after defeat by Pakistan: Afghan team captain 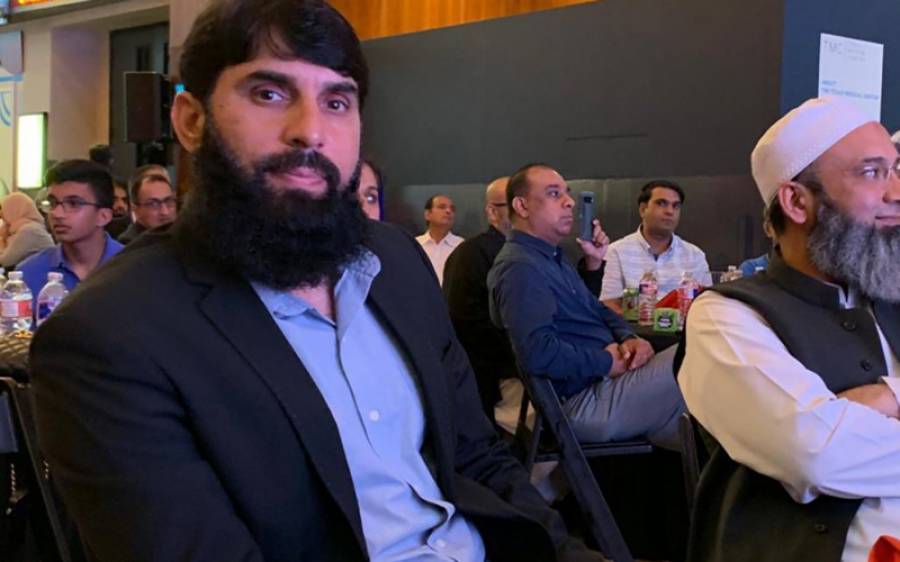 “Babur Azam is being weakened which should not be, the threat of 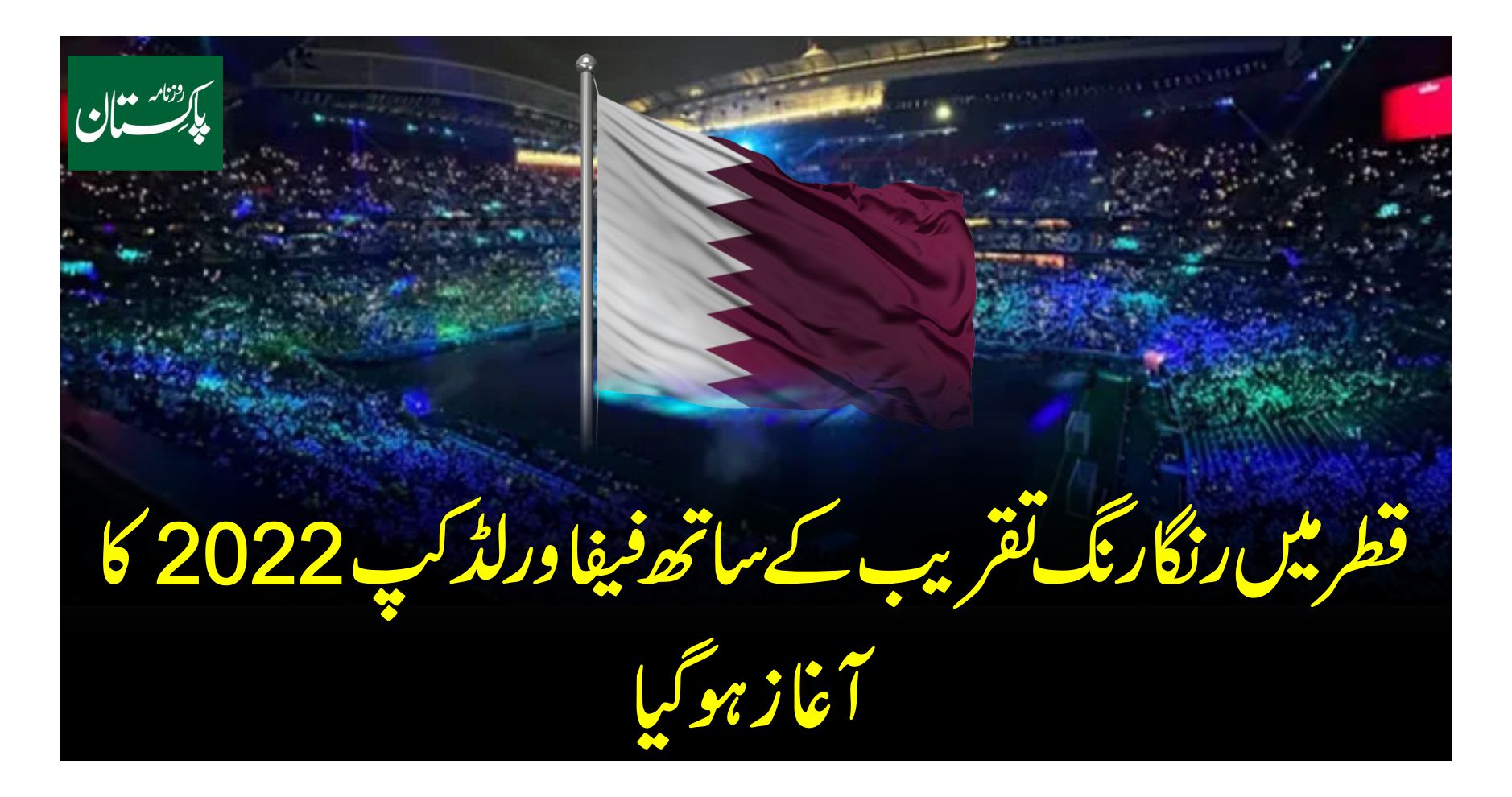