A shocking video went viral on social media, and the groom was beaten at his wedding.

According to Indian media reports, the incident took place on Friday in a wedding hall in the Ghaziabad area of ​​Uttar Pradesh. The groom’s family asked for a dowry of millions of rupees before getting married, and the bride’s family beat the groom there.

According to Indian media reports, just before the wedding, the groom’s father allegedly asked for 1 million Indian rupees (more than 2.3 million Pakistan rupees) and threatened to take Bharat back if he was not satisfied.

According to reports, the bride’s family has given her 300,000 rupees in cash and a diamond ring worth 100,000 rupees, but the groom’s family is still not satisfied.

According to Indian media reports, the bride’s family also stated that the man had been married 2-3 times before.

Next
How many rupees is likely to be reduced in the prices of petroleum products? Learn

How many rupees is likely to be reduced in the prices of petroleum products? Learn

How many rupees is likely to be reduced in the prices of petroleum products?

The US Centers for Disease Control has shortened the isolation period 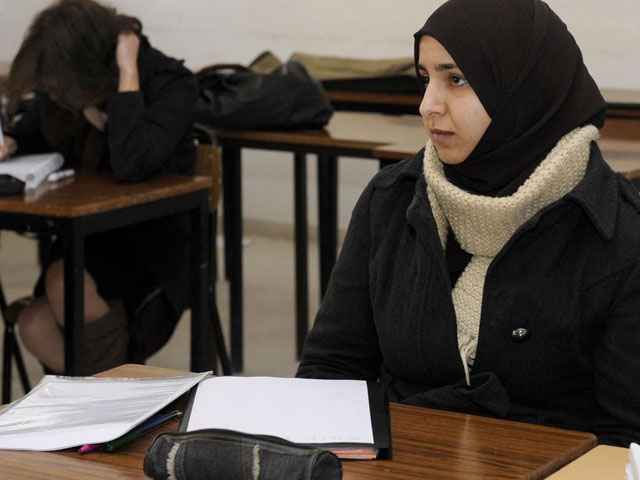