The hateful incidents against the minorities in India, the atrocities in Occupied Kashmir were not seen by the US


The hateful incidents against the minorities in India, the violence, the murders, the atrocities of the Occupied Kashmir were ignored by the US, the US did not include the name of India in the black list of religious freedom.

The recommendation of the Independent US Commission on International Religious Freedom was also ignored by the US. The US commission had said that there has been a significant increase in mistreatment of minorities under the Hindu nationalist government of Narendra Modi.

Expressing dismay at the blacklist, the Commission said that the non-inclusion of India in its reporting by the State Department itself shows grave violations of religious freedom.

Cuba and Nicaragua have also been included in the new list of the US State Department.

Pakistan, Saudi Arabia, Iran, China, North Korea and Russia remain on the blacklist. The names of Eritrea, Myanmar, Tajikistan and Turkmenistan were also not removed from the list.

Photo: File In Punjab, cases were registered against 6 sugar mills that did not 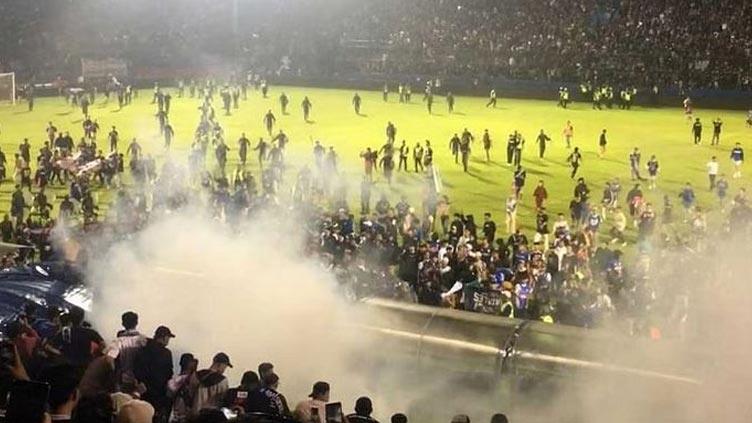 The Jordanian parliament turned into an arena, and the parliamentarians dumped each other

Why are used cars selling “gold” in Sri Lanka?

The island, with a population of 22 million, is on the brink of bankruptcy /