The government released statistics on the country’s economic situation

The government released statistics on the country’s economic situation

Lahore (Daily Pakistan Online): The government has released statistics on the economic situation of the country.

According to the details, the Parliamentary Secretary Commerce released the details of economic indicators in which it was stated that this year an increase of 27% was recorded in the export products, the export goods reached 12.35 billion dollars. Alia Hamza said that remittances increased by 12% in the first four months of the current financial year and remittances reached 10.55 billion dollars in the current financial year.

Prev
VIDEO. Fantôme? How much is the apparition? Non, this is a spectacle of Brocken film on the dune du Pilat

VIDEO. Fantôme? How much is the apparition? Non, this is a spectacle of Brocken film on the dune du Pilat

Decision to crack down on illegal trade of hindi and dollars

Formed teams for Lahore, Sialkot, Gujarat, Faisalabad, Sargodha and other

The bears stick their claws out – Hopes of a bullish rally towards $ 50,000 are 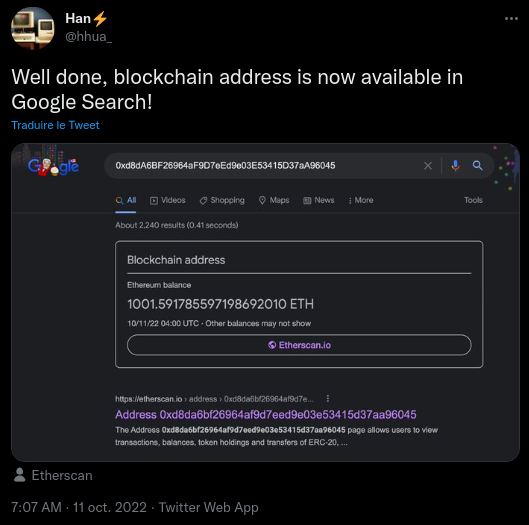 Google plays it “explore” – Since their emergence, cryptocurrencies have been

Imports of cars and smartphones increased the trade deficit

File photo The country saw a record increase in imports of various products,