The delegation will leave for Russia tomorrow to discuss the oil deal, Ishaq Dar


It is hoped that this visit will be successful and the government will be able to conclude an agreement on better terms, the Federal Finance Minister said. Photo: File

Islamabad: Federal Finance Minister Ishaq Dar said that a delegation led by Minister of State for Petroleum Mossadegh Malik will leave for Russia tomorrow to discuss the oil deal.

Talking to private TV, Federal Finance Minister Ishaq Dar said that he hoped the visit would be successful and the government would be able to conclude an agreement on better terms. He reiterated that Pakistan is not close to default. All payments will be made on time.

Earlier, the Federal Minister of Finance presided over the meeting of the Apex Committee on Rekodic Project and directed the concerned stakeholders to follow the deadline of 15th December while emphasizing on the early completion of the steps decided for the restoration of Rekodic Project.

According to the news agency, the finance minister called an important meeting yesterday on behalf of sugar mill owners not to start crushing and other demands.

The incident became a topic of discussion on social media (Photo: Here) Cairo:

Next
Landslides devastate the Italian tourist island of Ischia

No casualties have been confirmed in the landslide at this time: reports__Photo:

FBR has extended the date for submission of income tax returns

At the beginning of the day, the dollar fell sharply in the interbank market

At the beginning of the day, the dollar fell sharply in the interbank market 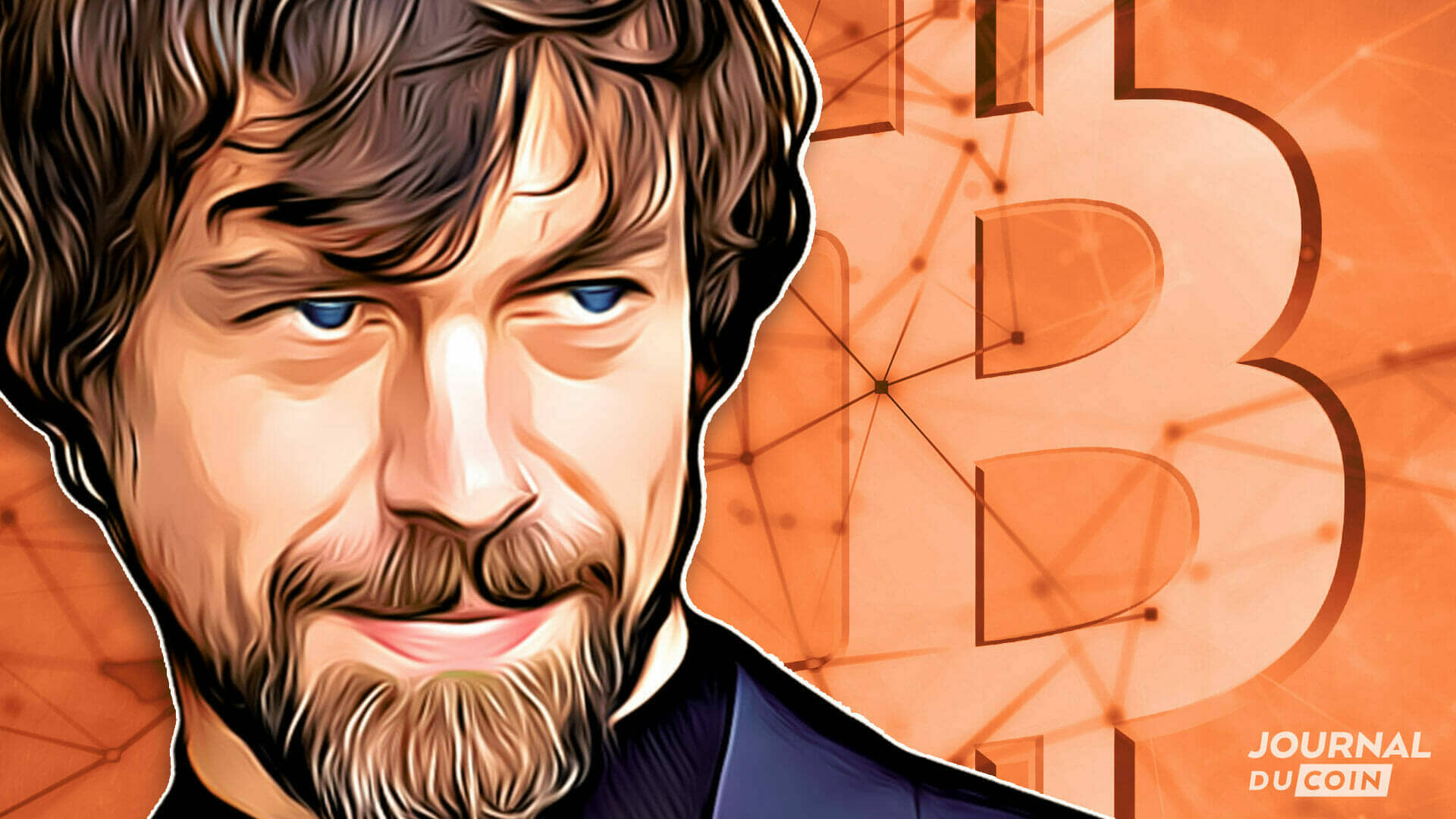 Jack Dorsey: the fervent defender of a decentralized Twitter 2.0 takes on censorship 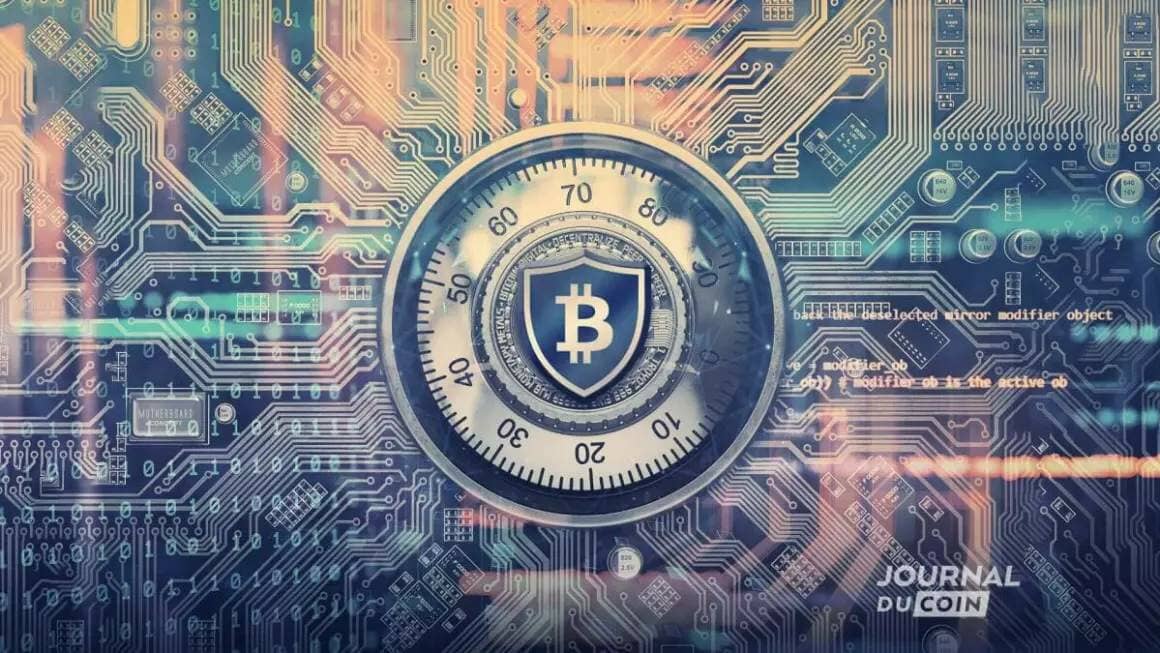