the controversial instruction of an Indian school textbook


This article is over four years old.

The publisher of this school book thus wishes to demonstrate the importance of oxygen. He was attacked by animal protection associations.

Shocking scientific demonstration in India. The controversy swells in the country, Wednesday, February 8, after an editor advised, in a school manual, to suffocate a kitten as part of a study of the importance of oxygen for mammals.

The book, used in hundreds of private schools in India, proposes to place two kittens in separate boxes, one pierced with holes and the other completely hermetic. “Put a little kitten in each box. Close the boxes. After a while, open the boxes. What do you see? The kitten in the box without ventilation is dead.”, details the instruction.

Animal rights activists said several schools had already withdrawn the manual from circulation. They also got the publisher’s promise that this experiment would be removed from the next edition. “It might be silly, but they were endangering the lives of children and animals by offering such an experience.”said Vidhi Matta, spokesperson for the Federation of Indian Animal Welfare Organizations. She indicated that she did not know of any students who had practiced this experiment.

Next
Saudi Arabia cancels PCR testing conditions, who will benefit? 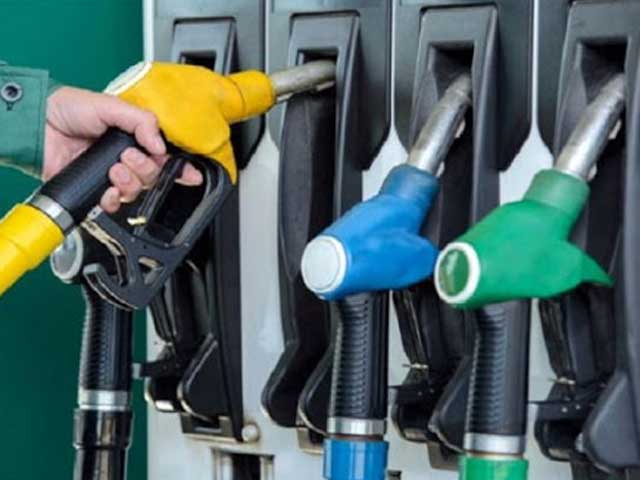 They reached Malaysia while playing hide and seek.

In childhood, everyone ate 65 hides of Toror Khel Doa One such game of hide and Fougères closes its monuments on Saturdays.

VIDEO. “I’m a little Professor Tournesol”: his bubble born in Bordeaux could save lives

Through Jonas Denis Published on 30 Dec 21 at 19:35 News Bordeaux See my news

In Paris, an unusual ban in front of Valérie Pécresse’s campaign headquarters

Through Maelys Dolbois Published on 20 Jan 22 at 17:04 News Paris See my news