Everyday wedding ceremonies in India become the focus of attention on social media.

Indian brides are breaking the tradition of the past and entering the wedding venue in different ways and an increase in such incidents is the logic of Indian brides to carry their own wedding in a new way.

According to Indian media reports, in a village in the Indian city of Ferozeabad, a bride named Kajal arrived at the wedding venue with her own party on a scooter and pushed the bridegroom back to get to the stage.

The most surprising thing about this incident is that the bride Kajal’s barat was not brought by her husband Rahul but Kajal herself reached Rahul’s house with her barat.

When the in-laws arrived at Scotty with their own barat, where the baratis greeted the bride with flowers, there were also some surprises and disturbances.

Regarding the unique entry, the bride Kajal told the Indian media that in her view, men and women are equally important, which is why she gave different entries to make her marriage unique.

Where is the most isolated post office in the world? According to the artificial intelligence, the chocolatine would be on the right… and pain or chocolate? 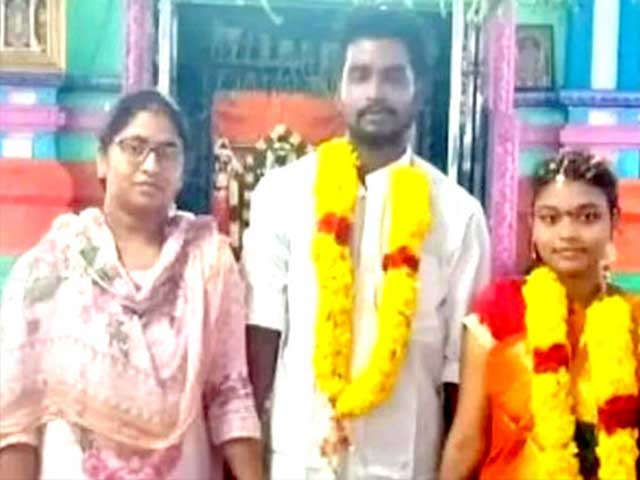