Examples of mother’s love and sacrifice for her children are not hidden from anyone but for the protection of children also mother is ready to take any risk which is seen in India.

This display of courage and bravery was seen in the Indian state of Madhya Pradesh where a leopard took away the baby of a tribal woman.

According to Indian media, despite this horrific incident, the woman did not give up and locked her other children in a hut and ran towards the forest in pursuit of the leopard.

In the fight to save the child from the leopard, the woman herself was badly injured and the child was also injured but the hearty mother rescued him alive from the clutches of the bloodthirsty animal.

Next
Ayushmann Khurrana and Vaani Kapoor starrer earned a bang on the second day, see figures 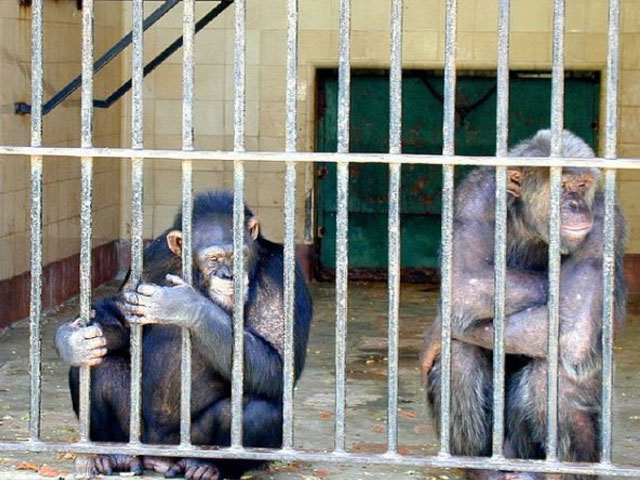 Ariege. The future of the horn comb is now being played out in Lesparrou

Through Fabien Hisbacq Published on 13 Jan 22 at 8:06 News Occitania See my news The Walking Dead: This Essun village refuses to host the filming of the spin-off.

by the Thibaut Fossabri Published on 17 November 22 at 19:22 Newsoon Check out

3 friends to watch the World Cup