(Photo: Twitter) Sara Ali Khan doesn’t talk much about movies and works with her grandmother

In an interview, Sara Ali Khan was asked what her reaction would be if someone approached her with a Sharmila Tagore biopic, to which the actress said that it is not easy to compete with her quality. She is very beautiful. I don’t know how I can do it.

Actress Sara Ali Khan, who recently worked in films like Simmba and Atrangi Re, said that she does not talk much about films and works with her grandmother, she is very well-educated and is interested in current affairs.

Sara Ali Khan is gearing up for her upcoming film Gaslight in which she will be playing the lead actress of Vicky Kaushal.

It should be noted that Sharmila Tagore has seen the essence of acting in famous films like Aradhana, Safar, Amar Prem, while her pairing with Rajesh Khanna was loved by the audience. 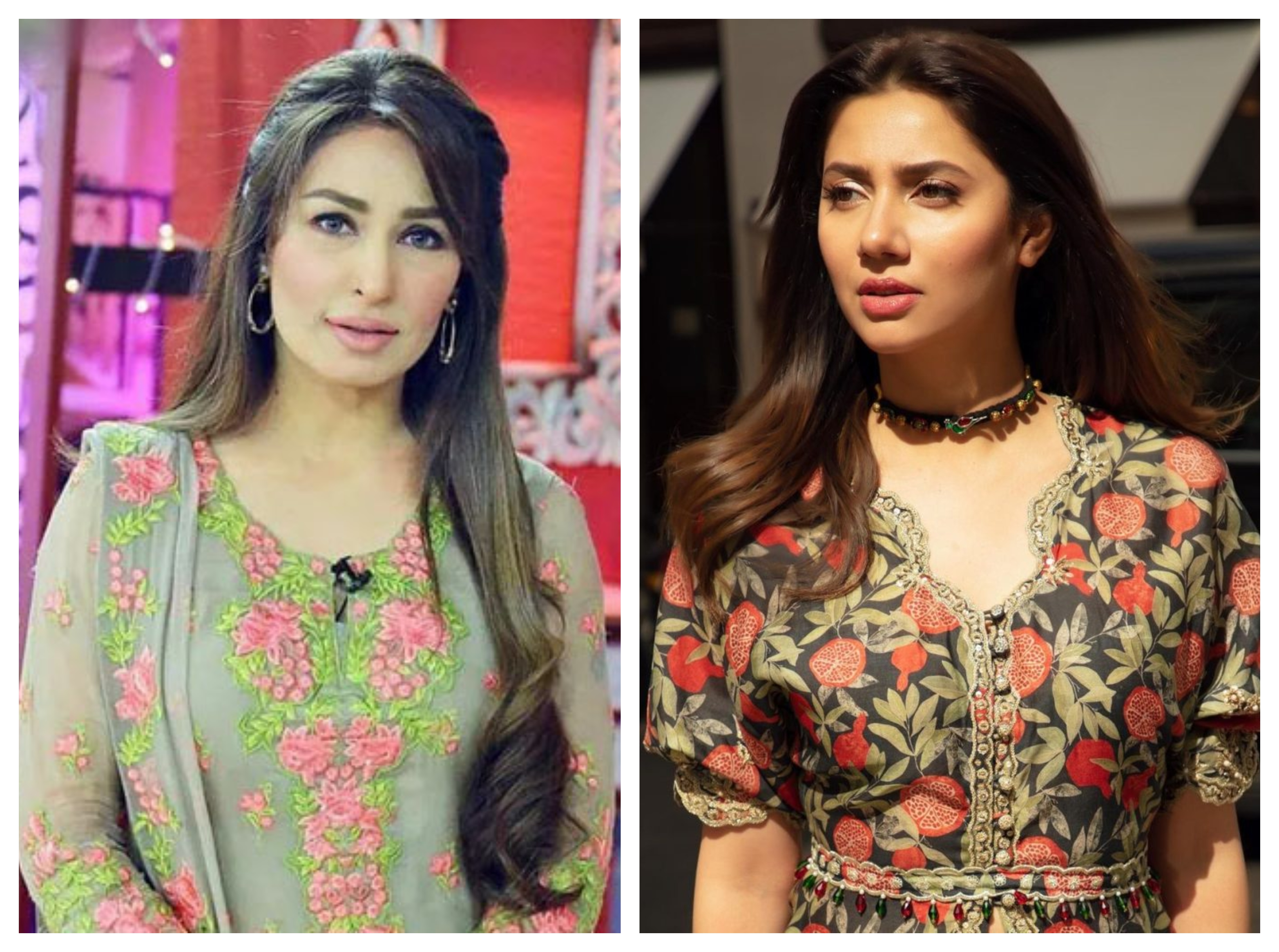 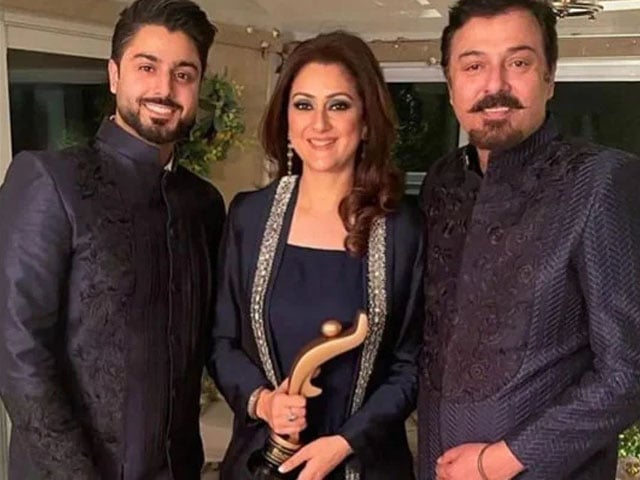