NEW YORK (Monitoring Desk) – Elon Musk, founder of electric car maker Tesla and the world’s richest man, recently announced that his company would also accept the cryptocurrency ‘bitcoin’ for car bookings. After his announcement, the price of bitcoin skyrocketed. Now Elon Musk has raised the price of another cryptocurrency, the Dodge Coin.

According to Mail Online, Elon Musk has stated on his Twitter account that experimentally his company Tesla will also accept ‘Dodge Coin’ for payment on some merchandise. He initially asked people in a tweet if Should Tesla accept Dodge Coin? In this tweet, 39,22,516 people voted in the poll, out of which 78.2% answered ‘yes’.

In light of these survey results, Elon Musk announced in his next tweet that Dodge Coin would be experimentally accepted on some merchandise. went. It is unknown at this time what he will do after leaving the post.

Next
In Nantes, the Siloë bookstore publishes an Anne de Bretagne santon for your Christmas crib

In Nantes, the Siloë bookstore publishes an Anne de Bretagne santon for your Christmas crib

Cash App, recharged to Block by the Lightning Network? 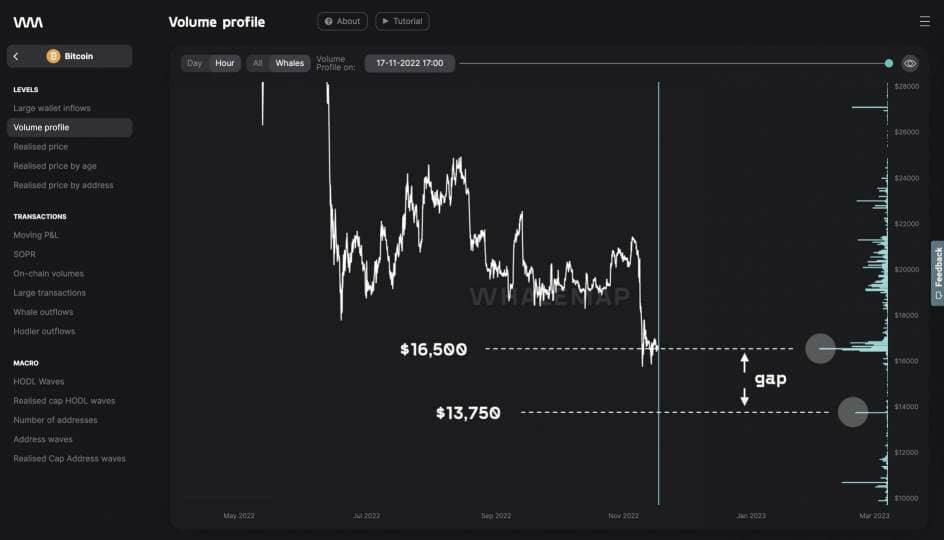