A few days ago, Zaid Ali along with his colleagues re-created the memorable scene of Bollywood movie ‘Mein Hoon Na’, the video of which has gone viral on social media.

The actress wrote the best effort and admiration in the hashtags, as well as using laughter, applause and heartfelt emojis.

Zaid Ali also shared a screenshot of Sushmita’s reaction on his Instagram story and said that he liked the video.

The accused have been identified as Naeem and Tayyab, police said

Next
Crypto Weekly # 175 – Bitcoin and cryptocurrency news of the week

Crypto Weekly # 175 – Bitcoin and cryptocurrency news of the week 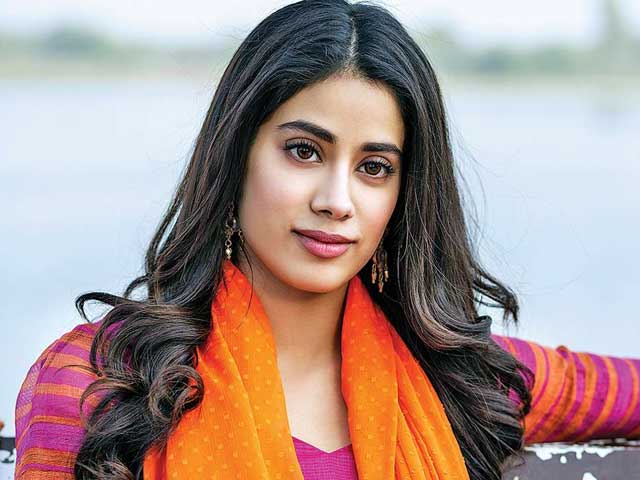 For me, social media helps pay off debts, Janhvi Kapoor

Deepika Padukone, under fire for her new film, leaves for Qatar from Mumbai

Another new statement after Adil Khan’s refusal to marry Rakhi, fans are hesitant

We are still together, dating and nothing bad between us: Adil Khan’s 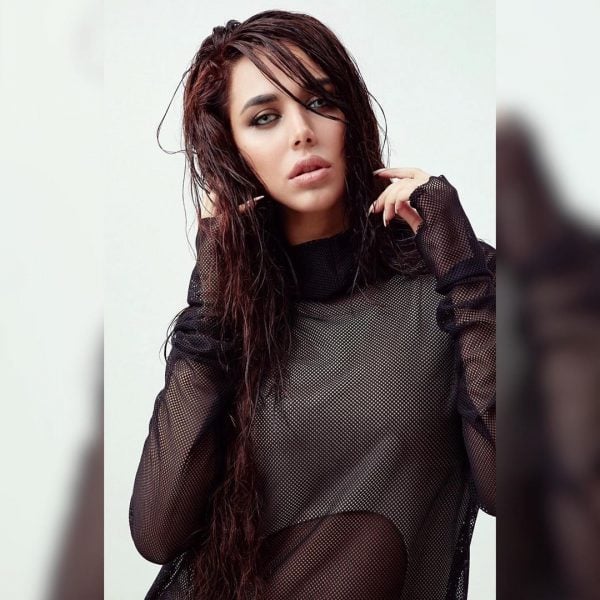 How did Ayan Ali overcome 100 kg weight and stress? The model said