According to private TV Geo News, the claim for damages against SNGPL was filed by National Parks Management, a company operating 1200 MW gas power plants at Haveli Bahadur Shah and Blocki. In 2018, SNGPL had sent a bill of Rs 10 billion to both the plants. When the matter came up in the Pakistani Supreme Court, the decision was in favor of Sui Northern. National Parks Management has since approached the International Arbitration Court in London, which has ruled against Sui Northern.

A SNGPL spokesperson said the matter would be taken up with the Oil and Gas Regulatory Authority (OGRA).

Six brides posing for pictures [فائل-فوٹو] Multan: By the way, we keep hearing

Change is not coming Change is coming, satirical tweet of Maryam Nawaz 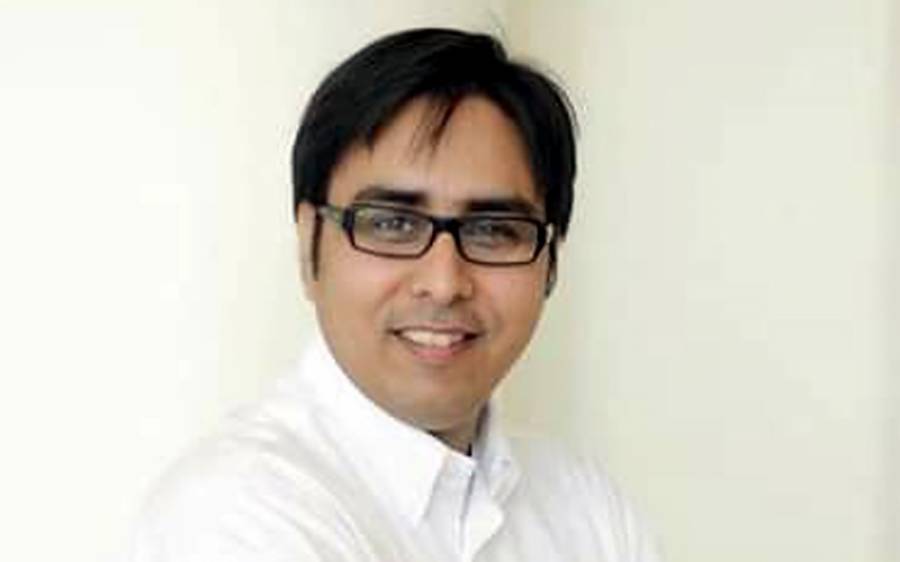