All over the world, parents’ refusal to marry on the children’s choice also increases suicide incidents and a similar incident happened in Gujarat, India, but after the incident of suicide, the parents of the boy and girl took a unique decision.

According to Indian media, last year, a girl and a boy committed suicide after their parents opposed their marriage in a family in Tapi district of Gujarat.

A video of this unique statue wedding has also been shared on the Indian media, in which the pandit can be seen marrying the wedding statues of a girl and a boy.

According to an Indian media report, Ganesh and Ranjana Padvi, residents of Tapi, wanted to marry each other last year, but their parents’ refusal made their wish impossible.

Later, the girl and the boy committed suicide by hanging from a tree due to abuse and taunting of the family members.

National all-rounder Shadab Khan got married, which he informed his fans on

Next
Why do we often ‘see’ our breath?

Why do we often ‘see’ our breath?

A rocket hit a Turkish military truck, Photo: Twitter Damascus: In response to 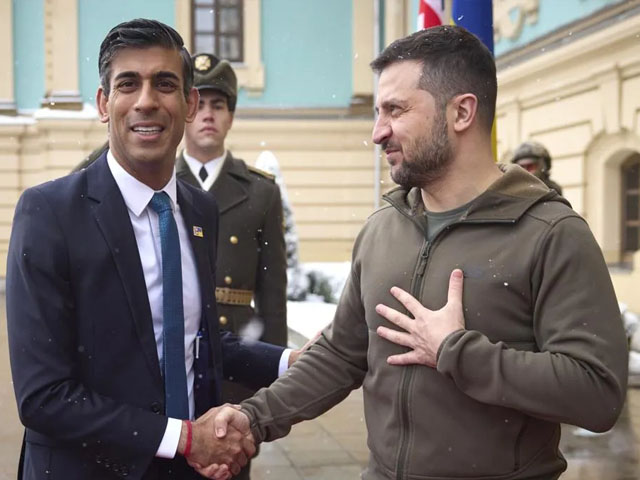 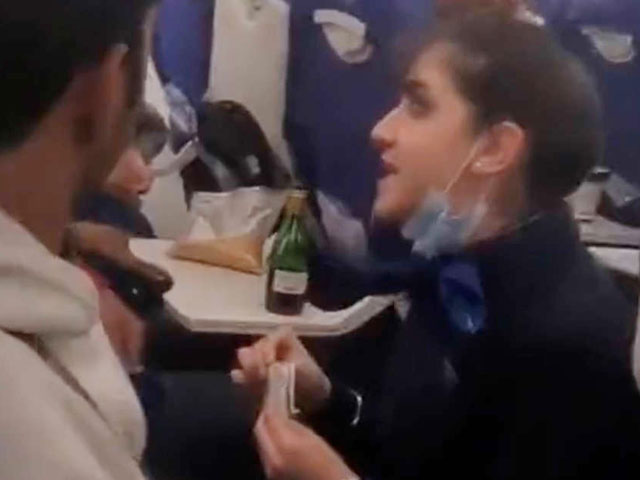 The misbehaving air hostesses made the passengers scream, the video went viral

The UN General Assembly overwhelmingly adopted a resolution on the