Pakistan Peoples Party Chairman Bilawal Bhutto’s opening of water bottle cap from Saeed Ghani was not liked by social media users at all.

A video is going viral on social media in which it can be seen that Bilawal is sitting with Saeed Ghani and Sindh Chief Minister Murad Ali Shah while giving a press conference in Karachi.

It can be seen in the video that Bilawal picks up a water bottle lying on the table and tries to open the lid, then Saeed Ghani sitting next to him extends his hand to help him.

After which Bilawal handed the water bottle to Saeed Ghani.

However, Saeed Ghani opens the lid and gives the bottle to Bilawal after which he drinks water.

Social media users termed Bilawal’s move as an elite move and asked why Bilawal could not do such a small thing himself.

Following are some of the critical comments made by social media users on Bilawal.

The new variant of the coronavirus that appeared in South Africa, Omi Kroon,

Next
What did Vicky say after wearing Vermala that made Katrina’s eyes water?

What did Vicky say after wearing Vermala that made Katrina’s eyes water?

9-year-old girl and her brother taken into custody by child protection bureau: 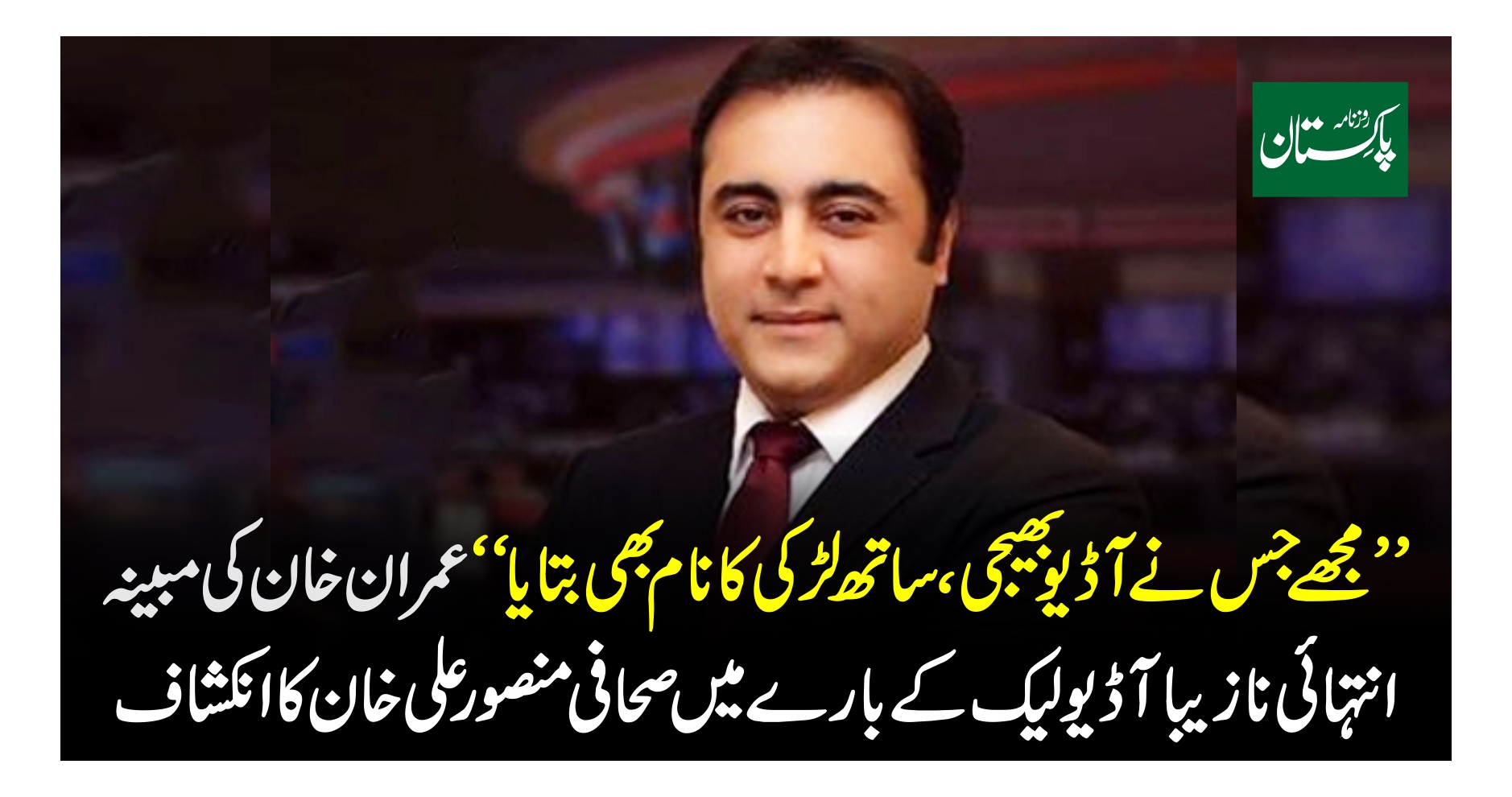 “The one who sent me the audio also told me the name of the girl” revealed by journalist Mansoor Ali about Imran Khan’s alleged highly offensive audio leak.