Significant decline in Pakistani exports during the Taliban regime


Under the Taliban regime in Afghanistan, Pakistan’s exports have declined significantly, which has had a negative impact on the country’s economy.

Additional Customs Collector Muhammad Tayyab said that the banking system of Afghanistan is completely flop, there is no TT and the purchasing power of the citizens has also weakened.

Pakistan exported goods worth Rs 27,702 million to Afghanistan through Torkham, Chaman, Ghulam Khan and Kharlachi under the Taliban regime from August 15 to November 15, compared to Rs 46,602 million in the same period last year.

Economists say that Pakistan, along with other countries in the region, can not only support Afghanistan’s economic situation through a joint strategy, but also help in removing barriers to bilateral trade.

Set article date of plus quarter 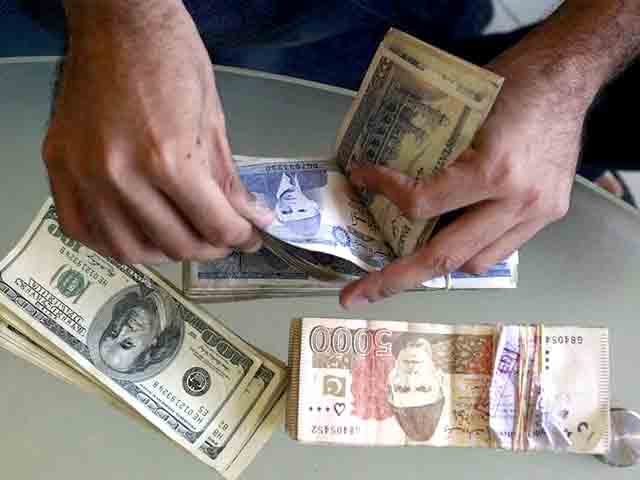 Increase in the value of the dollar in interbank

Karachi: The dollar closed at Rs 220

Will the coming forex week be as volatile as last week? 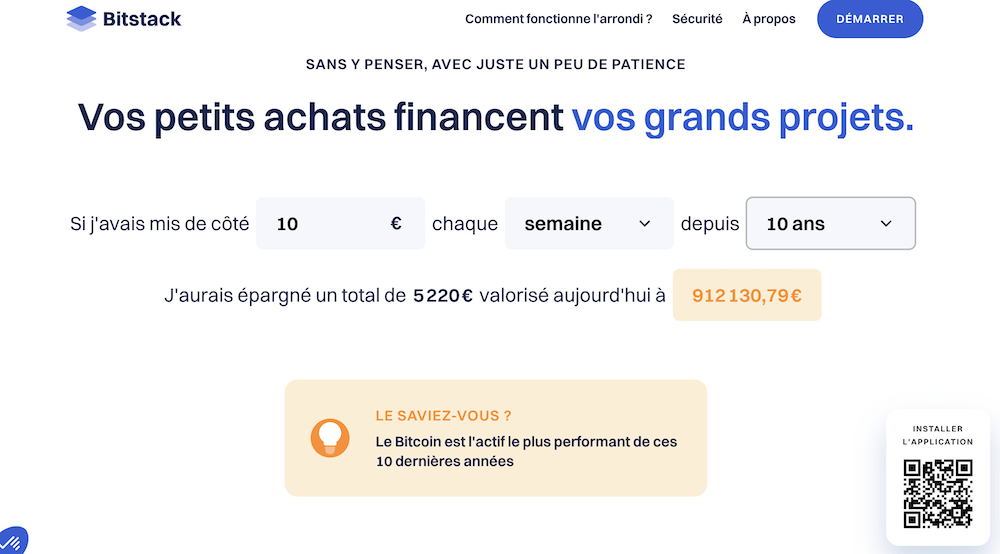 Long live the bear market! 3 lethal weapons to save yourself in bitcoin without even thinking about it