Shehryar Afridi, chairman of the Kashmir Committee of the ruling Pakistan Tehreek-e-Insaf (PTI) government, openly insulted and openly threatened a journalist based in France.

Shehryar Afridi told French diplomatic staff and friends, “I will not leave you unless you rub this journalist.”

Journalist Younis Khan had asked who presented the case of Kashmir during his visit to France. Shehryar Afridi replied that he had come to Paris for treatment of headache.

On this Younis Khan said that now he considers himself insecure, he will think ten times before going to Pakistan. 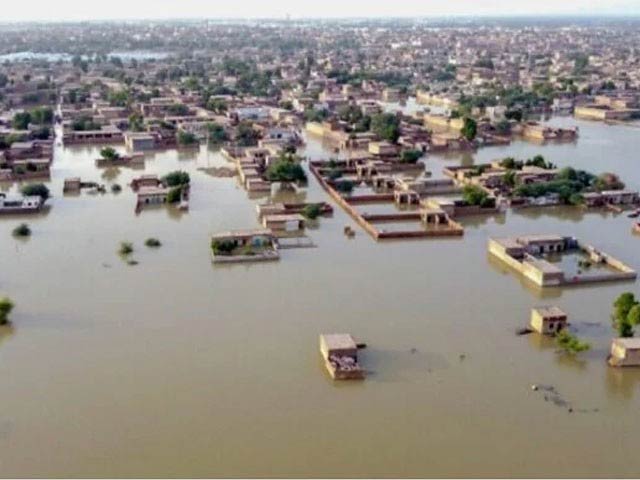 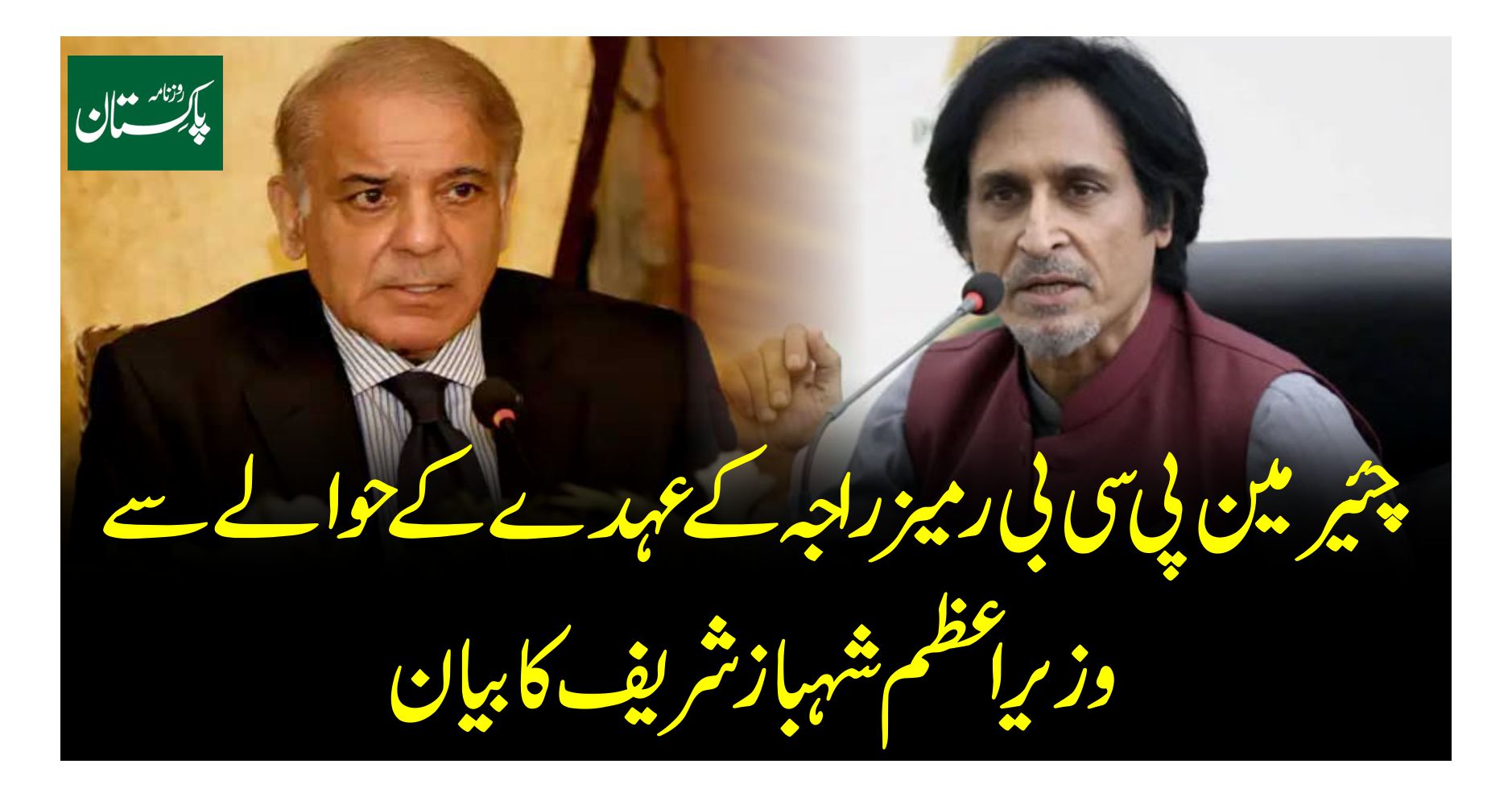