She instigated the husband to rape the other woman by tearing her clothes in public, the matter reached the court


A 38-year-old woman in Mumbai has been convicted of inciting her husband to rape another woman.

According to Indian media reports, a Mumbai magistrate court has sentenced the woman to one year in prison.

In 2020, this woman had provoked her husband to rape a woman living in the neighborhood by tearing her clothes.

This woman had a bad relationship with her neighbor for a long time.

The court held that the testimony of the witnesses made it clear that the accused used force against the woman victim deliberately even though he knew the consequences.

According to the court, by torturing and tearing the clothes of the plaintiff, the accused violated the right to privacy.

The court said that it was learned from the witnesses that the men living in the building were also present when the incident took place.

The magistrate said that this is a violation of Section 354 of the IPC, under which a woman can be held guilty of incitement to rape and has no immunity.

The court sentenced him to a minimum of one year in prison and a fine of Rs 6,000 instead of the maximum of 5 years.

In her statement in the court, the victim said that she had a very good relationship with the accused’s mother and this led to the conflict between the two.

He said that during the quarrel, the accused hit the slipper and when a neighbor tried to stop him, he grabbed her by the throat and tore her clothes.

Prev
If the brother country Pakistan exists, then why trade with anyone else, President of Azerbaijan

If the brother country Pakistan exists, then why trade with anyone else, President of Azerbaijan

Next
For not remembering the number 2, the teacher used a drill machine on the hand of the young student

For not remembering the number 2, the teacher used a drill machine on the hand of the young student

A young student’s hand was seriously injured, Photo: File New Delhi: In a

The world’s population will reach 8 billion on November 15

In the early 1800s, the world’s population was only one billion / AFP 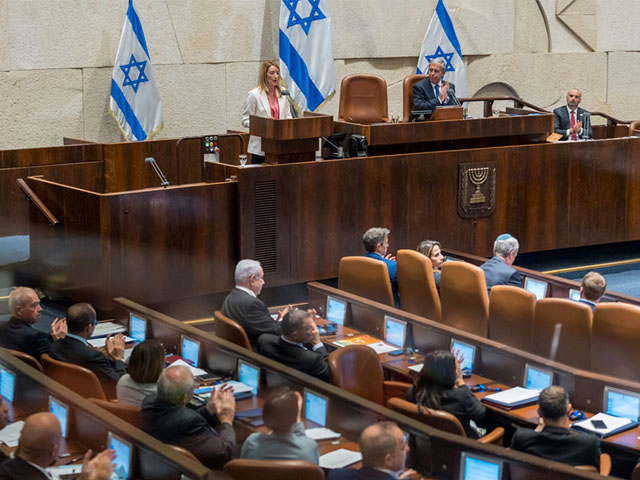 Israel will revoke the citizenship of Palestinian prisoners

For not giving the banana, the elephant trampled the Mahawat to death

In the Indian state of Madhya Pradesh, an elephant mauled a Mahawat to death for