Talking to media in Islamabad, Shahid Khaqan Abbasi said that no-confidence motion is brought where governments are running according to constitution and law, here the government is running on crutches, the day he lost his head. It won’t last a day.

The journalist asked that former speaker Ayaz Sadiq is meeting Nawaz Sharif in London, is something big going to happen? On which Shahid Khaqan Abbasi said that Ayaz Sadiq is in London? I do not know Regarding the inauguration of Green Line Bus, he said that those who do not work take credit of others. There are 18 ministerial advisers of this government whose job is only to hold press conferences. They should state their privileges. Go and tell them about the work of this government which they have started.

The former prime minister said that there was a flour-sugar scandal here, there was talk of broadsheet but the courts remained silent. When trust is broken, the system does not work.

Reacting to the allegation of Fawad Chaudhry that most of the police encounters took place during Shahbaz Sharif’s tenure, Shahid Khaqan Abbasi said that if there were police encounters then the courts are with you. He said that now SBP is independent, no one can do anything about it, what can I say about monetary policy, the stock market has sunk, today the dollar has become 75% more expensive, capitalization has halved in the stock market.

Key points of the article: A much better employment report than expected The 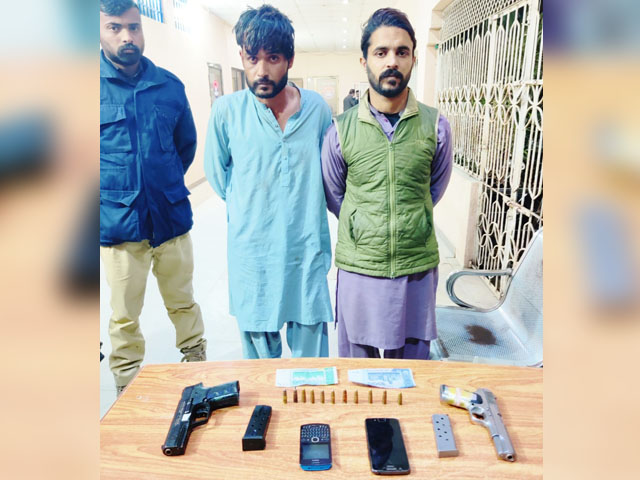 Karachi: Shah Latif Town Police arrested the main accused along with his