Even before the full results of the Khanewal by-election came out, Shahbaz Sharif issued a message …

LAHORE: Pakistan Muslim League-Nawaz (PML-N) President and Leader of the Opposition Shahbaz Sharif has lauded the party workers for their outstanding performance in the by-elections of Khanewal and said that the people of South Punjab have trusted Nawaz Sharif and PML-N. The results of the P-206 by-election are yet to come. However, according to the unconfirmed and unofficial results so far, the PML-N candidate has a clear lead and his victory is considered certain.

It is to be noted that unofficial and unofficial results of the by-election in Punjab Assembly constituency PP-206 are continuing to arrive. So far, unconfirmed and unofficial results of 150 polling stations have been received according to which PML-N Rana Mohammad Saleem of N is leading with 35,728 votes. Pakistan Tehreek-e-Insaf (PTI) candidate Noorin Nishat Daha is second with 25,000 votes and 638 while Syed Wasiq of Pakistan Peoples Party is third with 8,621 votes.

The value of one US dollar remains unchanged at Rs 177

Next
Strong wind blows and jumps to the castle, 4 children fall from height and die

Strong wind blows and jumps to the castle, 4 children fall from height and die 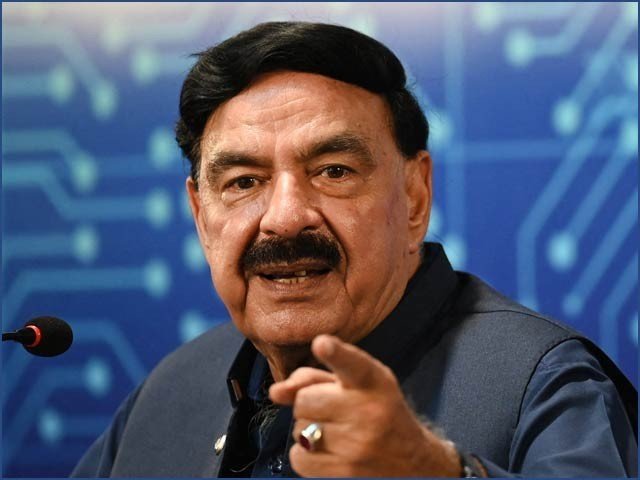 Matters have been settled on new elections, claims Sheikh Rashid

The quarantined people have also agreed, only Fazlur Rehman, the head of Awami