According to Indian media reports, the Narcotics Control Bureau (NCB) raided a cruise ship off the coast of Mumbai on October 2 and arrested Aryan Khan and others on drug charges.

Aryan was kept in Mumbai’s Arthur Road Jail for about 20 days, after which he was granted bail on October 28.

According to reports, one of the conditions of Aryan’s bail was that he would have to visit the office of the Narcotics Control Bureau in Mumbai every Friday.

According to Indian media, Aryan used to visit the office of the Narcotics Control Bureau in Mumbai every Friday after bail.

However, reports are now coming in that Aryan Khan has approached the Mumbai High Court seeking exemption from weekly attendance at the Narcotics Control Bureau’s office.

According to Indian media, the petition filed by Aryan Khan in the court said that since the investigation of the case has now been transferred to the special investigation team of Delhi NCB, he should be excused from attending the Mumbai office.

The petition also states that whenever Aryans visit the NCB office, they should be accompanied by police personnel due to the large number of media persons outside.

Aryan’s lawyers said the petition is expected to be heard in the High Court next week.

Next
Group insurance: how does it work?

Group insurance: how does it work?

Information for small and medium-sized businesses Group insurance, offered to 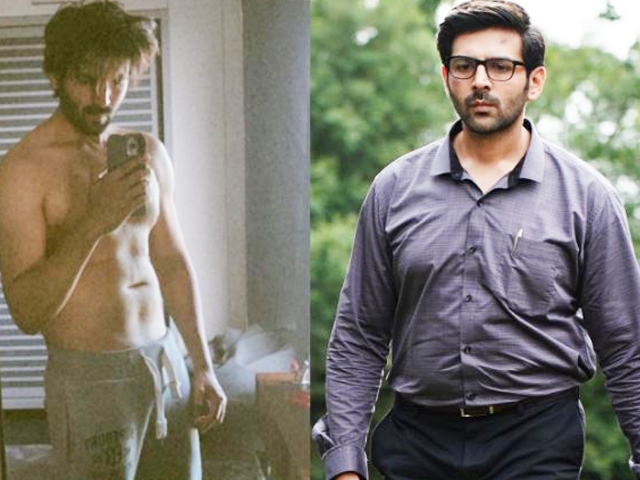 Karthik Aaryan gained how much weight for the new film ‘Freddy’?

Has Manal married him because of Ahsan’s wealth?

Actress Manal Khan has denied any public opinion about her

During the Imam Beg concert, the fans rained down inappropriate gestures