In view of the severe gas crisis in the country, there is a fear that the textile industry in Punjab will be shut down.

Speaking on Geo News program New Pakistan, Chairman Aptma Rahim Nasir said that the government had promised a gas tariff of ڈالر 6 per MMBTU but later asked for a tariff of 9 9 on which he was ready to cooperate. Were

Rahim Nasir said that Energy Minister Hamad Azhar had no commitment to exit the captive power plant and connect to the grid.

It is to be noted that due to the reduction of gas pressure in different cities of the country, where the citizens are facing difficulties, the production process in the industries has also come to a standstill.

Prev
“We must stop Afghanistan from becoming a haven for terrorists again,” the OIC secretary general said

“We must stop Afghanistan from becoming a haven for terrorists again,” the OIC secretary general said

“We need to stop Afghanistan from becoming a haven for terrorists again,

Exports and production are expected to increase, a summary will be sent to the

The metaverse is on the rise 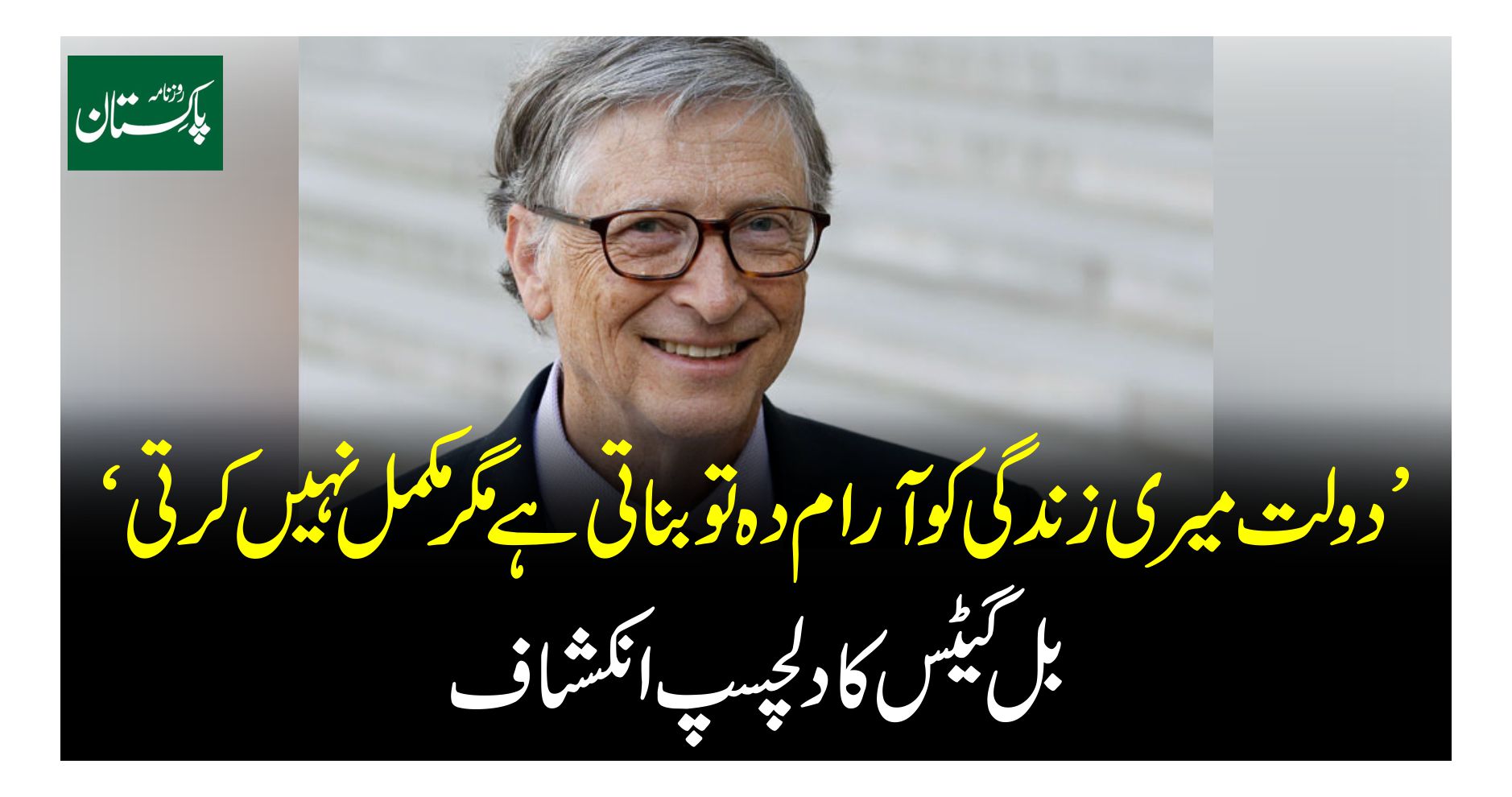 “Wealth makes my life comfortable but not complete” Bill Gates