The documentary series “India: The Modi Question” is based on the Muslim riots in Gujarat: Photo: File

New Delhi: Several students of the University of New Delhi were arrested for showing a documentary based on the truth of Indian Prime Minister Narendra Modi.

According to the Indian media, the students of Delhi’s Jawaharlal Nehru University watched the British Broadcasting Corporation’s documentary film ‘India; ‘The Modi Question’ was arranged to be shown.

Jawaharlal Nehru University Students’ Union President Aishe Ghosh said that the university administration also cut off the electricity to the students’ union office to stop the screening of the film. The students were also threatened with disciplinary action for showing the film.

The documentary series “India: The Modi Question” is based on the Muslim riots in Gujarat when Narendra Modi was the chief minister of the state. The Modi government has banned the release of the film in India.

Prev
A positive day of business in the Stock Exchange, with an increase of 729 points

A positive day of business in the Stock Exchange, with an increase of 729 points 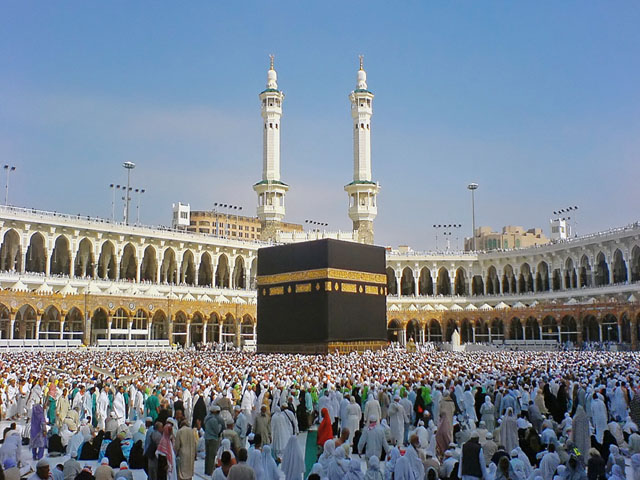 Fed up with family disputes, the woman kills her counterpart for a fake death drama 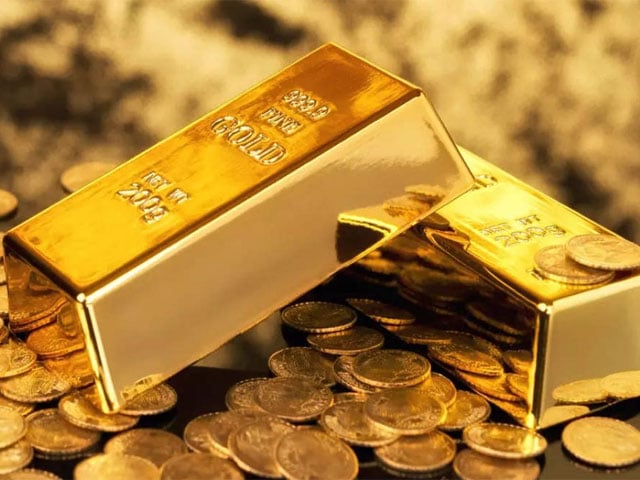 For the first time in the country’s history, the price of gold has fallen 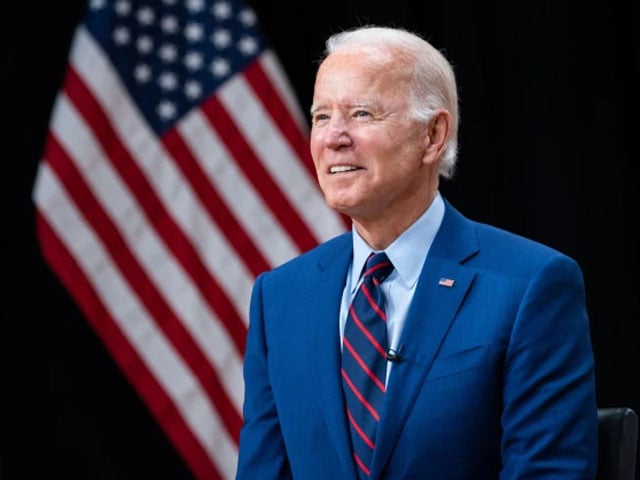 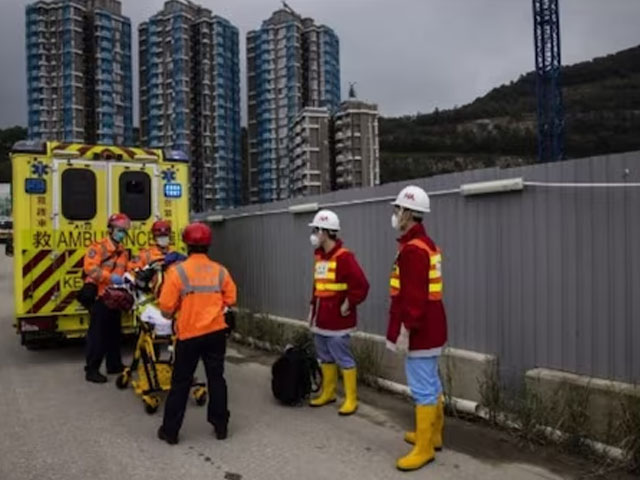 Photo: AFP Beijing: A truck rammed into a funeral procession in eastern China,

According to Indian media reports, an operation is currently underway to find