In Gulistan-e-Jauhar, the real son of the accused who opened fire at the time of Irfan Mehr, secretary of Sindh Bar Council, was also sitting in the same car with the victim.

Ghulam Akbar, brother of the deceased arrested in Irfan Mehr murder case, has made sensational revelations during interrogation in front of Counter Terrorism Department Police.

According to Raja Umar Khattab, in-charge of the CTD special team investigating the high profile murder case, the task of killing Irfan Mehr was given by his wife Sahibzadi and Sally Shabana alias Karari alias Chhoti to his real brother accused Ghulam Akbar.

According to the statement of the arrested accused Ghulam Akbar, the slain Irfan Mehr had a strict attitude towards his wife, ie his sister, with whom he was annoyed and the three siblings planned the murder together.

According to the accused, he was also interested in the incident because he was indebted to the tune of Rs. 30.40 lakhs. There was hope.

According to the accused, his sister Sahibzadi initially gave him Rs. 160,000 for this work and then a few days later another Rs. 60,000.

The accused further said that with this money he bought 125 new motorcycles for Rs. 150,000 and arranged for a pistol.

According to the accused, he had earlier persuaded his younger sister Shabana’s husband Rahim Bakhsh Mehr to assist in the case but later made a friend Wajid Jakhro a co-accused.

The accused said in the statement that he paid Rs 40,000 to Wajid for this and promised to pay another Rs 60,000 after work.

According to accused Ghulam Akbar, on the day of the incident, he and Wajid reached Gulistan-e-Johar Block 13 on a 125 motorbike and stood by the park in front of the chapel luxury apartment waiting for Irfan Mehr to leave.

According to the accused, when Irfan Mehr left home with his child to leave school, his sister Sahibzadi informed him through his mobile phone.

The accused said that at the time of the incident, he saw his own son Khushal sitting in the back seat of the car with Irfan Bhai. However, while rescuing his child, he opened fire one after another.

According to the accused, after the incident, he reached Sohrab Goth from there and then reached a goth and stayed for some time, changing his clothes. From there they reached Kent Station where they checked out of the hotel and went to Shikarpur in a rented car.

According to CTD officer Raja Umar Khattab, they traced the incident on technical grounds.

Police said that the victim’s wife Sahibzadi and Sally Shabana are the main accused in the incident. Raids are being carried out to arrest him.

It may be recalled that Irfan Ali Mehr was shot dead in Gulistan-e-Jauhar area of ​​Karachi on December 1, when he was returning from school.

Prev
An enjoyable conversation about the ups and downs of running

An enjoyable conversation about the ups and downs of running

Pakistan and West Indies will compete in the first T20 today

Accused involved in car theft shot dead by his own accomplices

An accused named Mumtaz, who was involved in more than 150 car thefts in Lahore, 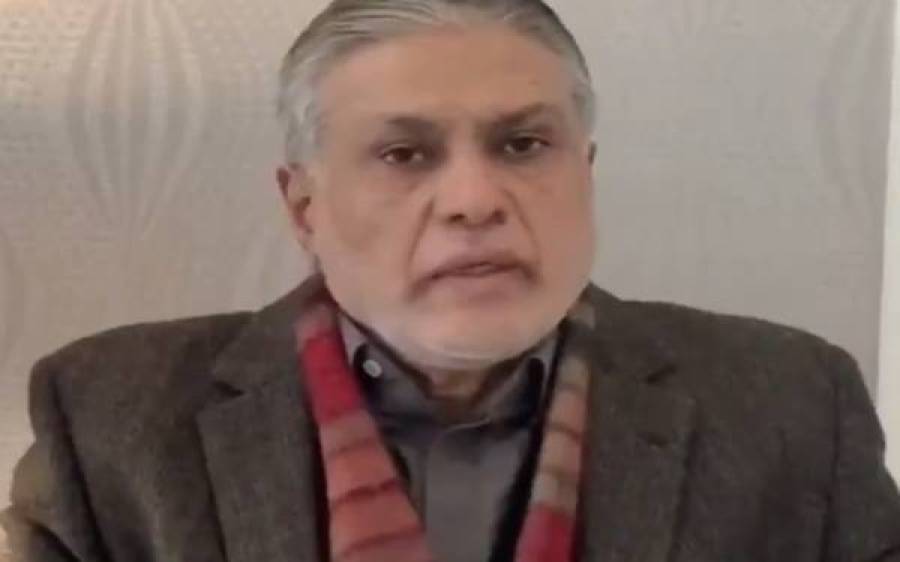 Let the country run, dramas like Panama must stop now, Ishaq Dar has 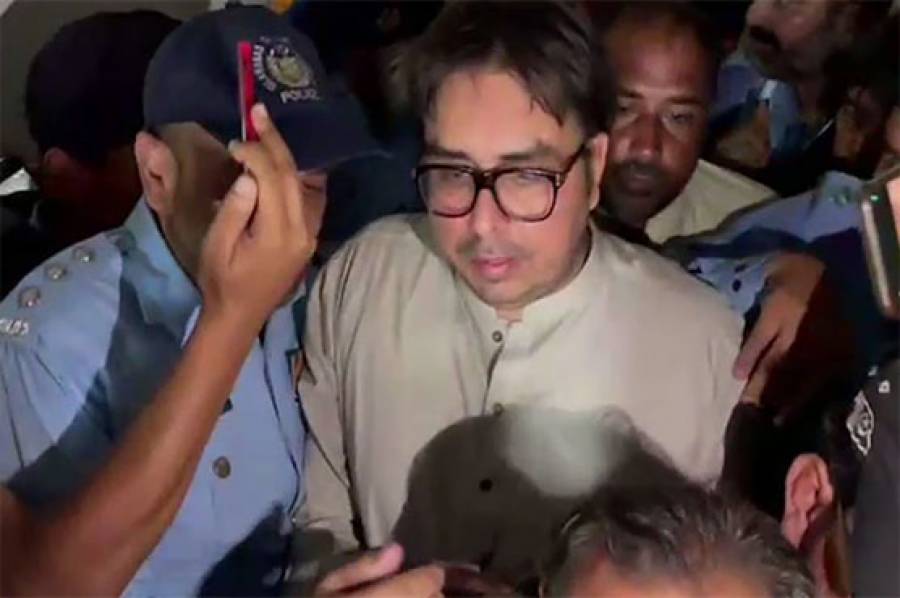 Shahbaz Gul confirmed the sexual assault on himself