According to Pakistan Army Public Relations (ISPR), terrorist commander Ghafoor alias Jalil was killed in an intelligence operation in Bajaur.

ISPR said that Ghafoor was a close associate of Maulvi Faqir Mohammad and was also involved in several terrorist activities.

According to ISPR, a security official was also injured in the exchange of fire during the operation.

On the other hand, two terrorists were killed during a clearance operation in Boya area of ​​North Waziristan.

According to ISPR, the two terrorists were fleeing from Mohammad Khel village towards Wazda Sar and were killed in an exchange of fire.

Next
NFT: RTFKT studio to conquer the world of streetwear in WEB 3.0

NFT: RTFKT studio to conquer the world of streetwear in WEB 3.0 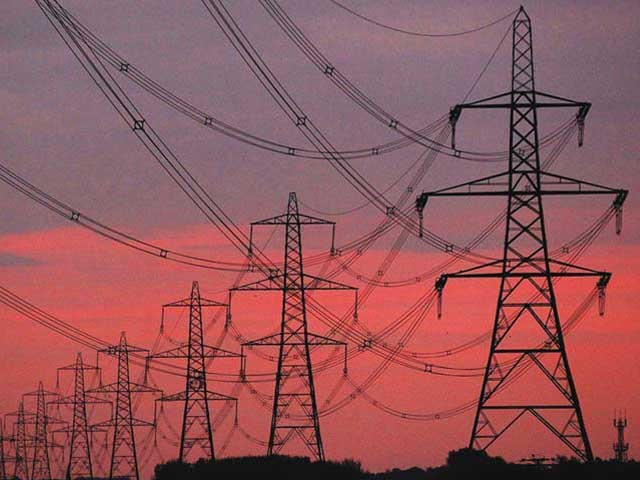 Three people were electrocuted in different parts of Karachi

Karachi: Three people were killed in lightning strikes during rains in different 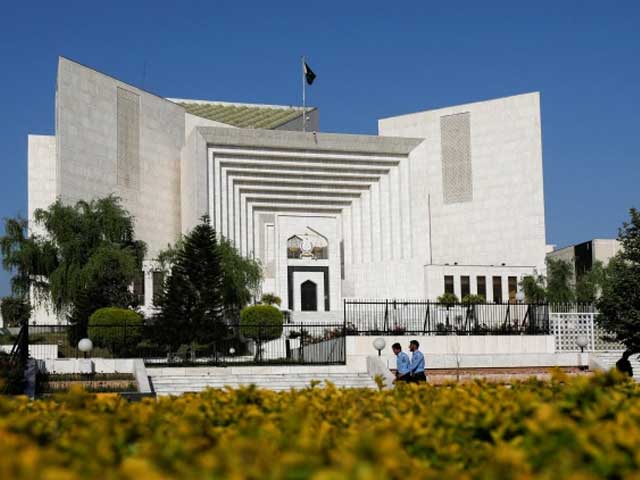 Islamabad: The government, its allies and the parties in the PDM have decided to