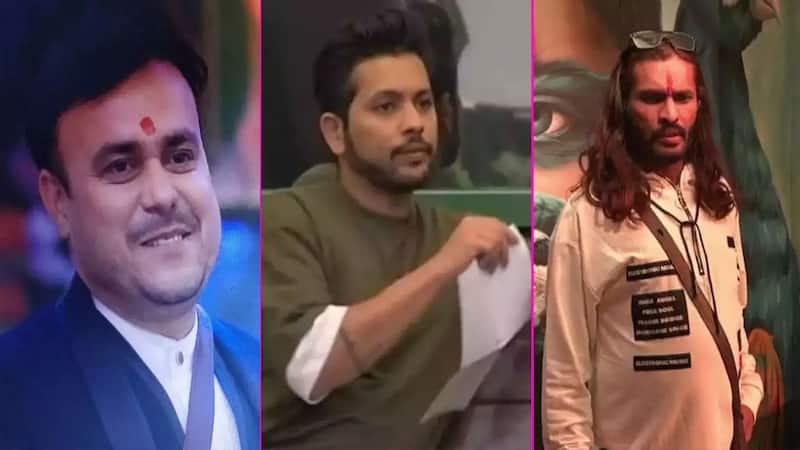 Rakhi Sawant’s Husband Ritesh has been Eliminated: Viewers are eagerly waiting for the episode of ‘Weekend Ka Vaar’ of Bigg Boss 15. Everyone is to know which contestant will be the victim of Salman Khan’s anger today. Apart from this, the fans are also desperate to know which member Salman Khan makes homeless this week. However, in the latest reports, it has been revealed that Rakhi Sawant’s husband Ritesh’s leaf is going to be cleared from Bigg Boss 15 this week. Also Read – Bigg Boss 15: Akanksha Puri told this contestant his favorite !! know name

The Khabri, famous for giving news related to Bigg Boss 15, has given information about the elimination of this week in Bigg Boss 15 on its Twitter handle. The Khabri has tweeted that Ritesh has been out of the house this week. However, it has also been told in the reports that Salman Khan has also reprimanded Riteish for misbehaving with Rakhi Sawant due to being homeless. However, in tonight’s episode, it will be known which member is going to be evicted from Bigg Boss 15?

Most Shocking Elimination#Ritesh has been Eliminated

During the task in the house of Big Bees 15, Abhijeet Bichukale told Devleena that I will bring you the goods and you give me pappi. After this act of Abhijeet Bichukle, Devoleena had reprimanded him a lot. Not only this, Rakhi Sawant took Devoleena’s side and said that why were you asking for a puppy… are you Mika Singh? this is wrong. In today’s episode, Salman Khan will also tell a lot about Abhijeet Bichukale. By the way, how many agree with Ritesh’s elimination today? You can also tell us your opinion about this through comments. Also Read – Bigg Boss 15: Kamya Punjabi’s strong attack on Rashami Desai, told- ‘Chhoti thinking’ 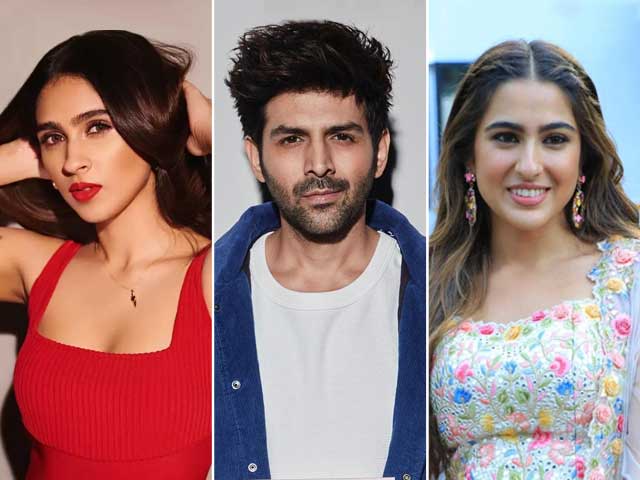 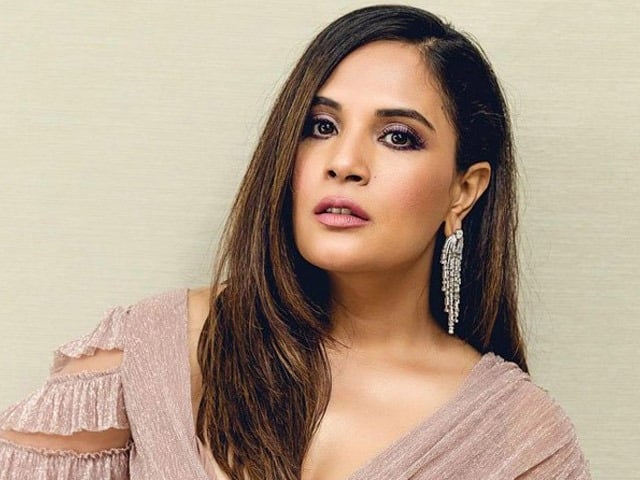