Saira Banu on Dilip Kumar’s 99th birth anniversary: ​​Saira Banu on Saturday celebrated Dilip Kumar’s 99th birth anniversary. An event was also organized for this in which filmmaker Subhash Ghai and Veteran actor Dharmendra were also involved. Many memories of Dilip Kumar were shared on this occasion. After the event, Saira Banu herself told what happened in the event and also shared her memories of her Dilip Sahab. Saira told E-Times, “Subhash ji was requesting me to walk for the last three days. Eventually I decided that I should go and not cut his words.

This event was at Whistling Woods of Ghai. Where there was also a big painting of Dilip Kumar on the wall. Saira said, “Dharam ji stayed awake the whole night yesterday, and shared his memories about Sahab. He is one of those who often talk to me about Sahab. This morning he spoke to me and decided to leave at Whistling Woods. Mr. Ghai was shocked.

Saira told that it was completely an emotional evening. The actress said, “I talked a lot about Saheb in Whistling Woods. I can never talk about them in the past tense. I am lucky that he was with me for 56 years in my life. They talked about Dilip sahib and it was an emotional evening.

Next
PM issues notice to fishermen in Gwadar

Shizan Khan changed his statement before the police

Shezan Khan, who was arrested in the case of Bollywood actress Tanisha 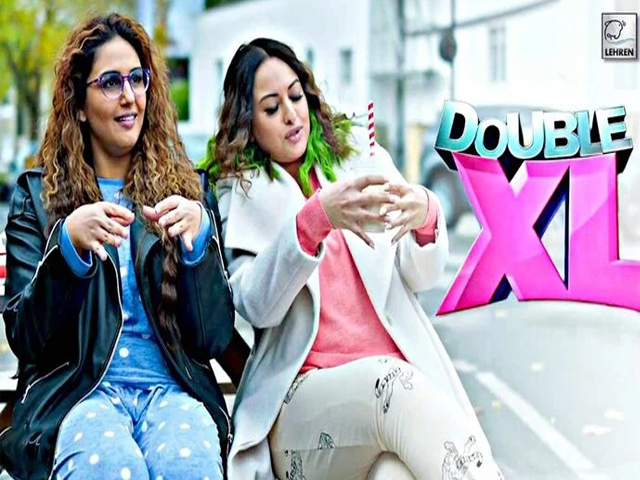 How much weight did Sonakshi Sinha and Huma Qureshi gain for the movie ‘Double XL’?

Mesha Shafi has been criticized for identifying herself as Benazir Bhutto