Russia’s central bank is preparing to ban all cryptocurrencies, including bitcoins

Russia’s central bank has called for a ban on all cryptocurrencies, including bitcoins.

MOSCOW (Daily Pakistan Online) – Russia’s central bank has expressed concern that all cryptocurrencies, including the bitcoin, could jeopardize Russia’s financial stability and prevent Russian citizens from investing in cryptocurrencies.

Russia’s central bank has begun talks with experts and key stakeholders about the ban, according to a Reuters report. If the ban on cryptocurrency is applied, it will apply to new buying and selling of corrupt assets, the ban on assets purchased in the past will not apply. Russia’s central bank has demanded a ban on all cryptocurrencies, in this case. The Bank of Russia was contacted and replied that it was preparing a consultative report to clarify its position on the issue.

Next
Pakistan Refinery Limited closed with a production capacity of 7.5 million liters per day

Pakistan Refinery Limited closed with a production capacity of 7.5 million liters per day

Pakistan Refinery Limited with a production capacity of 7

Doubling the prices of wood and coal, the people were shocked

Doubling the price of wood and coal, the public panicked Lahore (Lady Reporter)

Bitcoins on the exchanges: the great disappearance

Thirst the bears, to free the bulls – Bitcoin (BTC) has only a few days left to 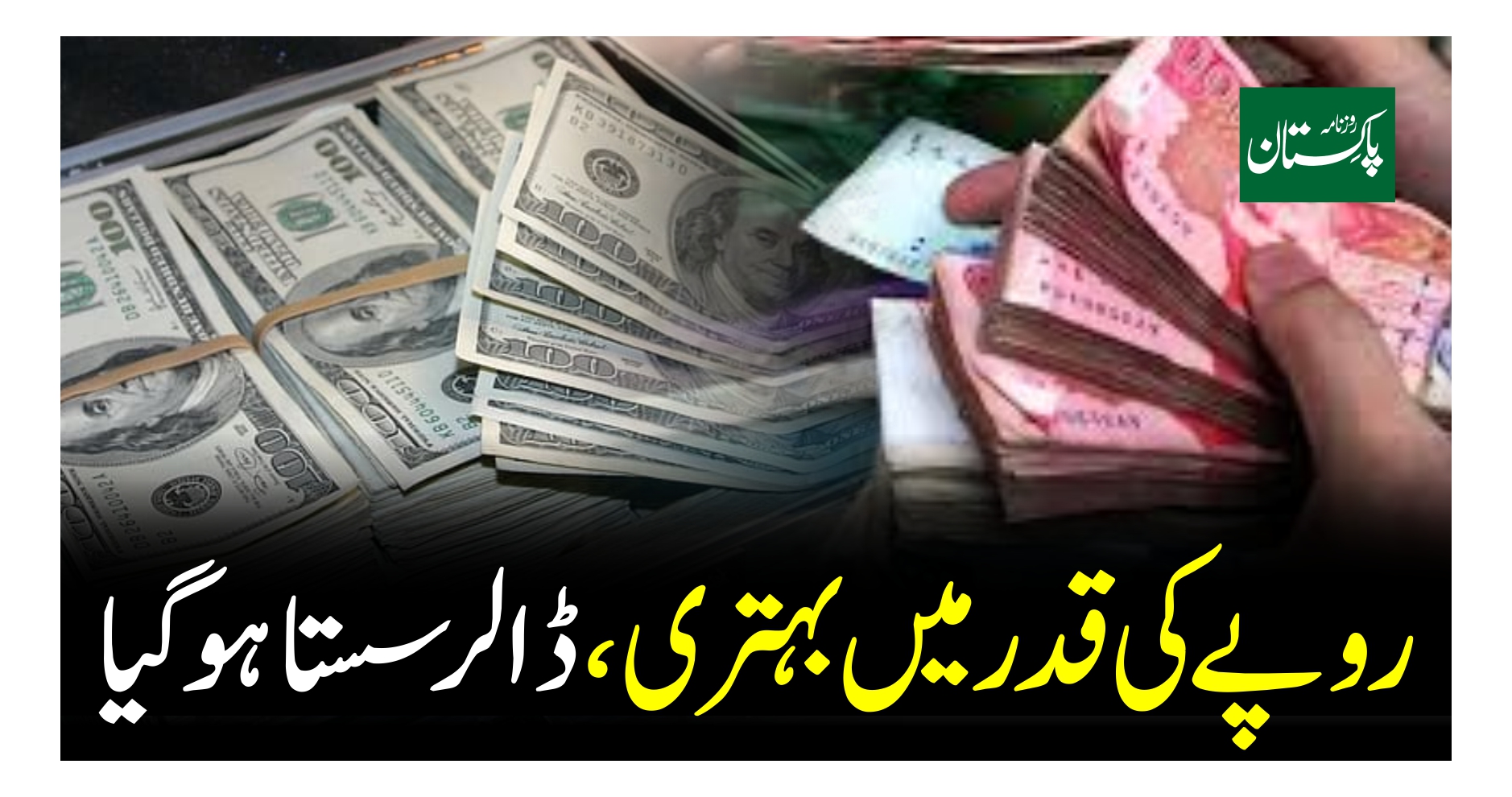 The appreciation of the rupee made the dollar cheaper 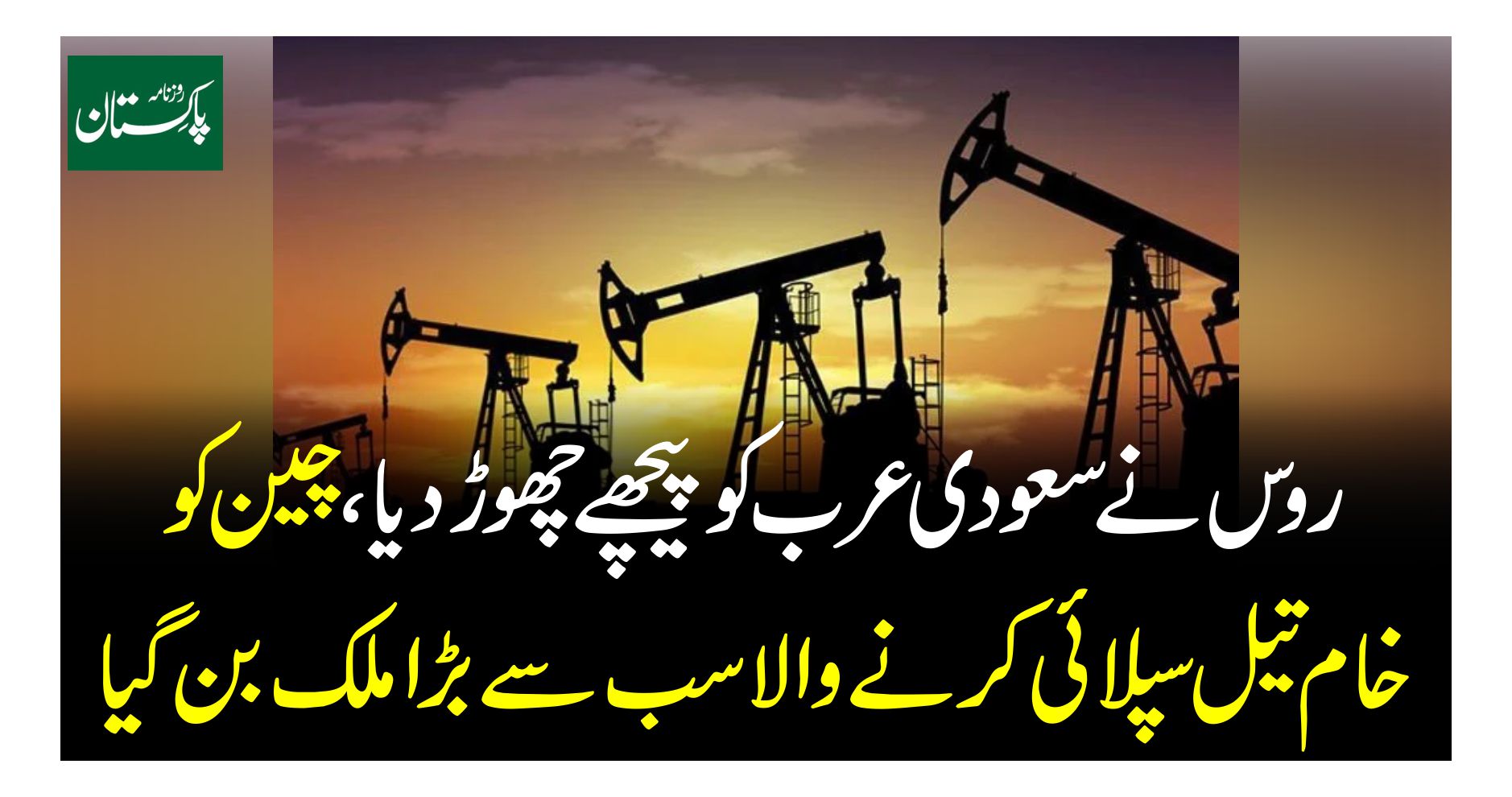