Riyadh Music Festival, the capital of Saudi Arabia, attended by more than 700,000 people


The four-day music festival ended in Riyadh, the capital of Saudi Arabia.

The Saudi Capital Music Festival continued on December 16, 17, 18 and 19, and the number of participants hit a record high.

Event organizers stated that 200 international artists participated in the 4-day music festival, which is the largest music event in the Middle East.

You may remember that Bollywood actor Salman Khan recently held a concert in Riyadh with thousands of people.

Prev
Why did the bells of all the churches in this Bas-Rhin town ring at 3:21 pm?

Why did the bells of all the churches in this Bas-Rhin town ring at 3:21 pm?

Through Ivan CAPECCHI Published on 21 Dec 21 at 19:04 News Strasbourg See my

Next
AAVE Analysis – The nugget of Decentralized Finance ready for the start?

AAVE Analysis – The nugget of Decentralized Finance ready for the start?

The AAVE cryptocurrency, along with its Dapp (decentralized application) of the

Girl in hijab will one day be India’s PM: Asaduddin Owassi 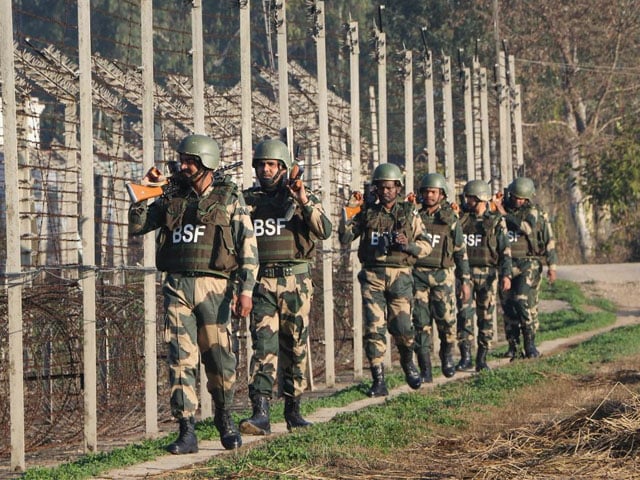 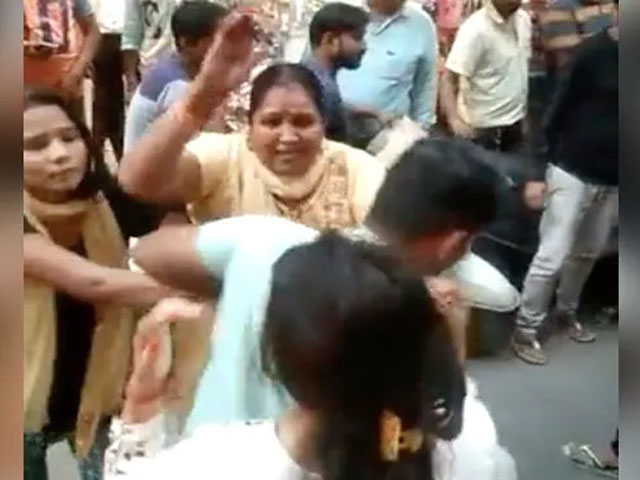 The wife of the husband who was shopping for his girlfriend was beaten up in the market; The video went viral