Rejection of cricket but which Indian team is coming to play Pakistan? 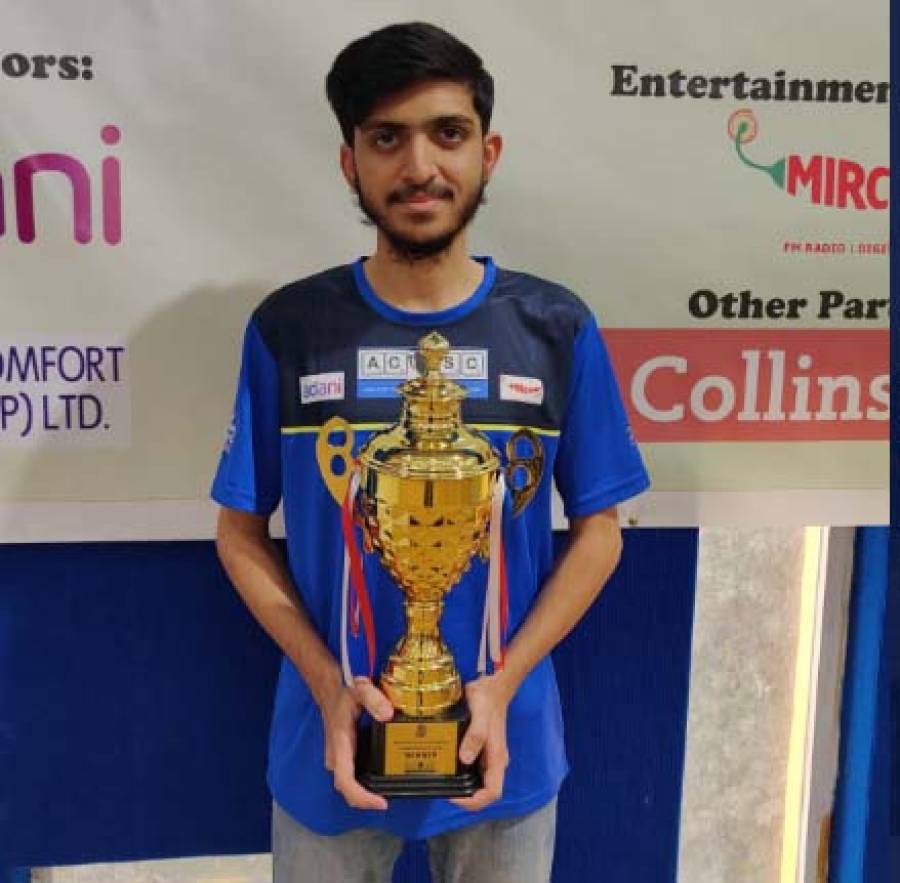