The Turkish lira depreciated by a record 7% in a single day.

Turkish Finance Minister Noureddine Nabati says the lira has fallen 48 percent against the dollar this year, making it the worst-performing currency in emerging markets.

Prev
Despite the fire at the wedding, the food lovers kept throwing invitations

Despite the fire at the wedding, the food lovers kept throwing invitations 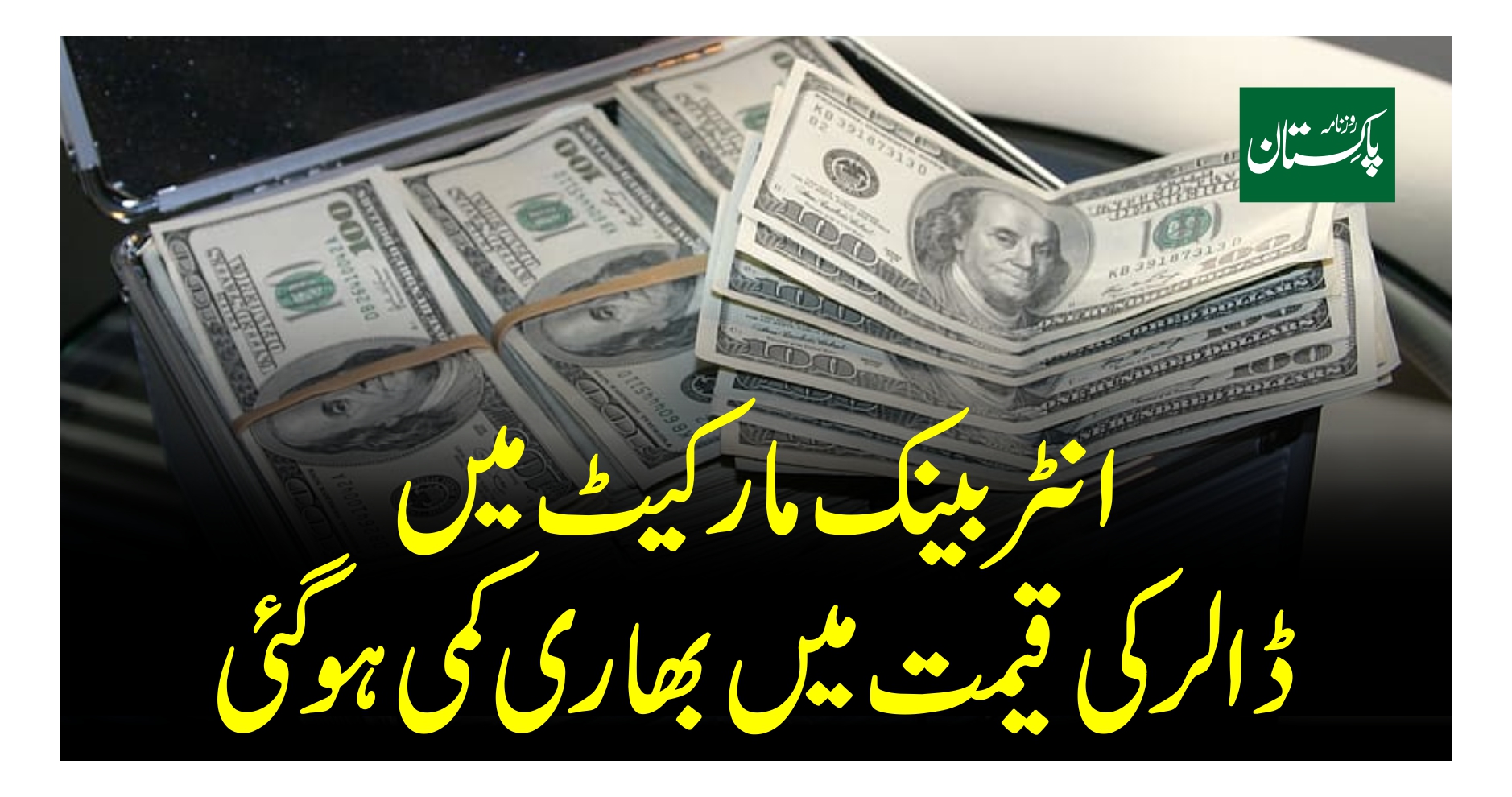 The value of the dollar fell sharply in the interbank market

Important initiative of PIA for training of pilots

Photo: File Islamabad: The federal government has set a margin on paracetamol