The two abusers are real brothers, according to the victim’s father. (Photo: File)

Police officials said that a case has been registered against the two accused on the complaint of the boy’s father Abdul Ghaffar. The plaintiff has stated that he was working with his son in his area last night. He sent his son home for milk at dinner time. Subjected to abuse.

Police officials said that a case has been registered against the accused named in the complaint of the victim’s father and raids are being carried out for his arrest. However, no arrest has been made so far.

The female doctor told the court that it was a human error, photo: file An

Next
Inflation »Will we see the CPI peak in almost 40 years?

Inflation »Will we see the CPI peak in almost 40 years?

Will we see a peak in inflation in almost 40 years? 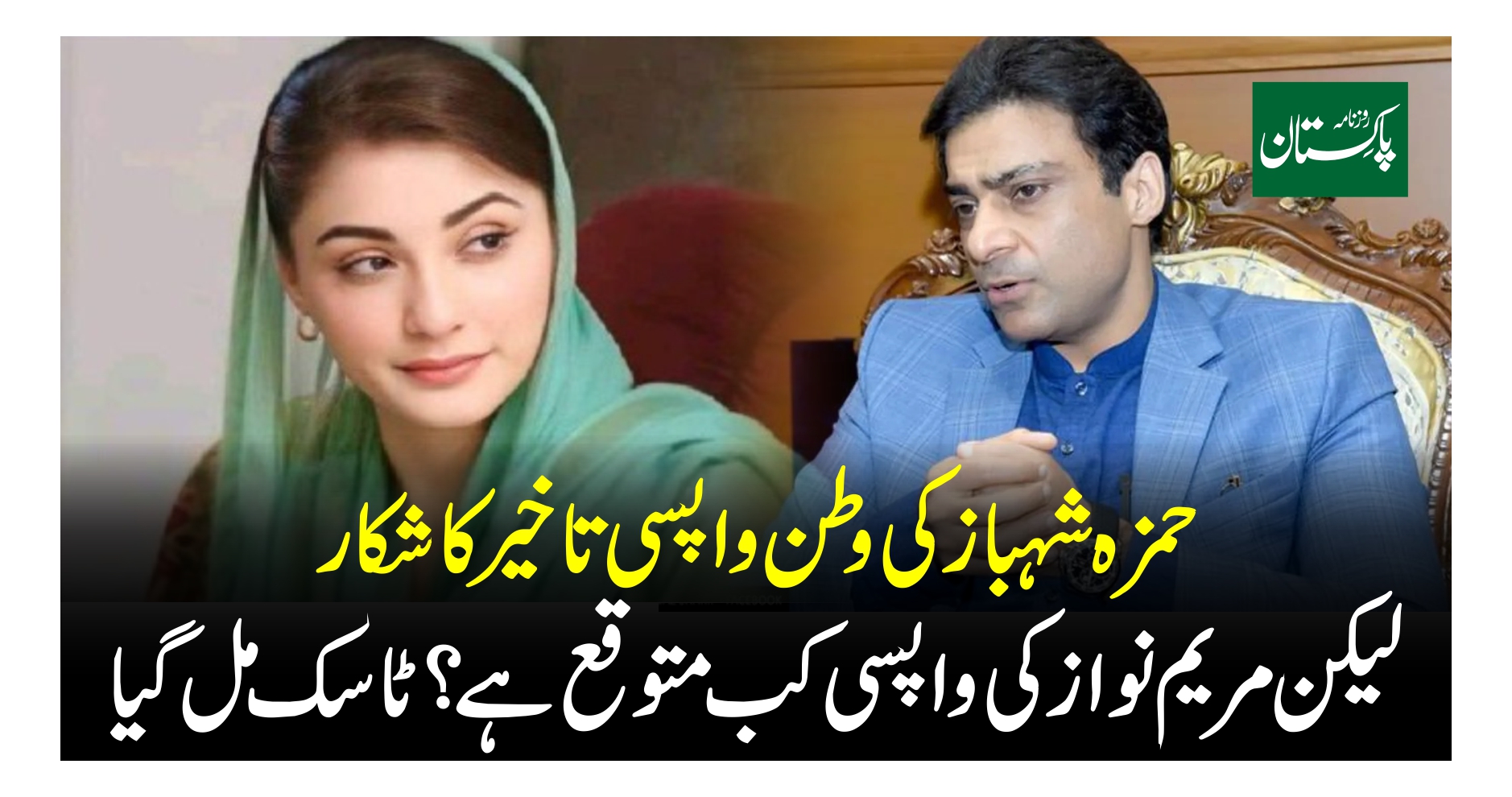 Hamza Shehbaz’s return home is delayed but when is Maryam Nawaz expected to return? Task found On May 25, there will be an investigation into police violence in Punjab, Fawad Chaudhary

On May 25, there will be an investigation into police violence in Punjab, Fawad