QUETTA (Daily Pakistan Online): Another case has been registered against an accused accused of making obscene videos of girls and abusing them.

According to the police, another girl came forward in the video scandal case who has registered a case against three persons including two arrested accused. Investigations are underway on two arrested accused involved in making obscene videos of girls and blackmailing them. Both the accused Hidayatullah Khilji and Khalil are in police custody on 14-day physical remand.

It is to be noted that the mobiles, videos and USBs recovered from the possession of the arrested accused have been sent for forensics. A letter has also been sent to the cyber crime wing of the FIA ​​in connection with the video scandal. They are involved in making obscene videos of girls and kidnapping them.

The murder has been described as a family feud (photo, file) 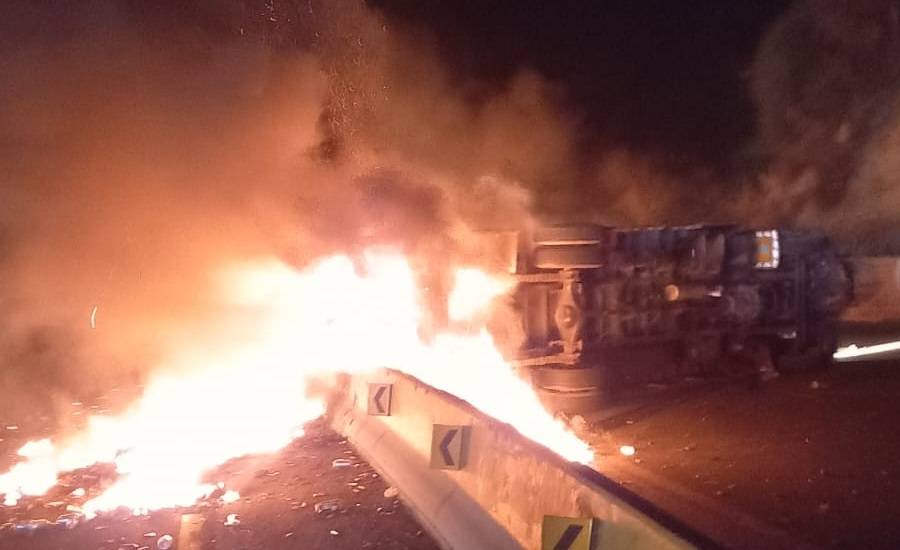 Foreign flight could not land in Faisalabad, landing back in Dubai after 6:30 hours

Winter holidays will not be extended, says Sindh government

Karachi: The Sindh government has decided to open educational institutions from