Pakistan Tehreek-e-Insaf (PTI). Leader Farrukh Habib has claimed that Fawad Chaudhry has been detained by the police from his house.

PTI leader Farrukh Habib claimed in a tweet that Fawad Chaudhry has been arrested by the police from his house.

He wrote that the imported government has become a victim of confusion.

In another tweet, PTI leader Farrukh Habib shared two videos and claimed that these police vehicles are arresting and taking away Fawad Chaudhry.

It should be noted that a few hours ago while talking to the media, Fawad Chaudhry had challenged the police and said that I invite the police to arrest Imran Khan if they have the courage.

He further said that if you consider our decency as a weakness, then it will be your mistake, there will be protests in the whole of Pakistan, all the cities will be locked down.

On the other hand, the claim made regarding the arrest of Fawad Chaudhry has not been confirmed yet.

The former prime minister of Lebanon Hasan Diab has been indicted

Photo: File In the case of the 2020 explosion at the port of Beirut, the capital 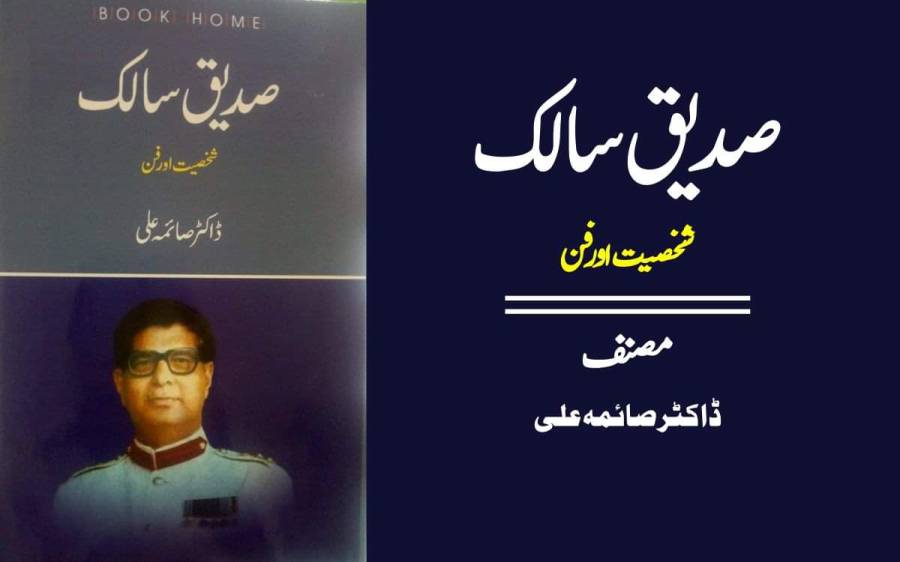 President Zia-ul-Haq and all his comrades in hell

President Zia-ul-Haq and the “Hell of All” Author: Dr 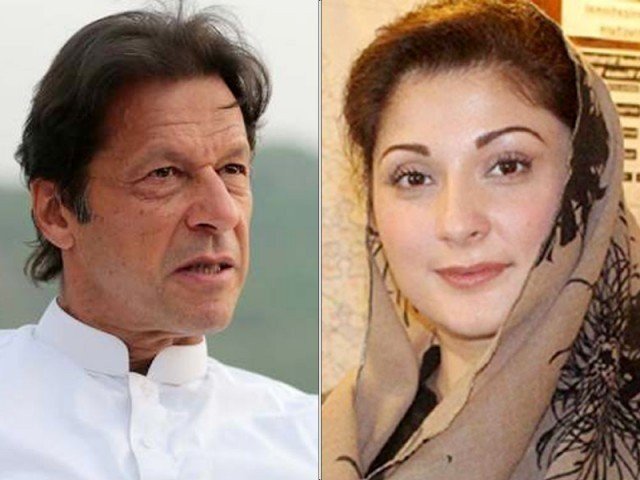 Multan: Referring to the recent speech of PML-N vice president, the chairman of

Rape of 5 children in the same neighborhood of Lahore

Medical examination of children has also been proved to be abusive, both the