Lahore (Daily Pakistan Online) The list of players retained by the franchises for Pakistan Super League (PSL) Seven has been announced.

Before the draft of PSL 2022, the window for retaining, trading and releasing players in the team was closed this afternoon. With the exception of Multan Sultans and Quetta Gladiators, all the other franchises have retained their eight players in the squad. Both these franchises have retained seven players in their squads. The draft for the seventh edition of PSL will be on December 12 and 425 players from 32 countries will be part of the process. During the draft, Lahore Qalandars will select the player first followed by Multan. Sultans, Karachi Kings, Islamabad United, Peshawar Zalmai and then Quetta Gladiators will come last. Each team can add 18 players in its franchise including three in Platinum, Diamond and Gold category and three in Silver category. Five, two emerging players and two players will be able to be part of the supplementary category.

The 7 players retained by Multan Sultans in the squad include captain Muhammad Rizwan and Riley Raso in the platinum category, Imran Tahir and Sohaib Maqsood in the diamond category, Khushdal Shah, Shahnawaz Dhani and Shaun Masood in the diamond. Quetta Gladiators have four. The players have been retained from the 2021 edition while three players have been traded from other teams. In addition, Platinum’s James Vance, Iftikhar Ahmed in Diamond and Shahid Afridi from Gold have been made part of the team by trading with other teams. 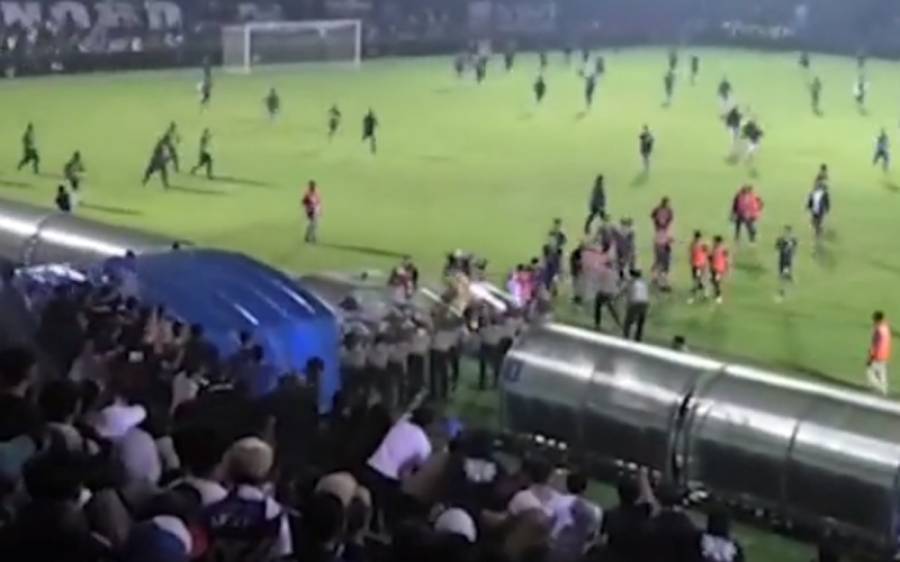