President Zia-ul-Haq and all his comrades in hell

President Zia-ul-Haq and the “Hell of All”

From this discussion, it is inferred that if some people were hurt by a speech, it is clear from the statement of Iftikhar Arif that this speech was not written by Salik.

Salik has mentioned in his book “Silhouette” that President Zia-ul-Haq had read his book “Hummayaran Inferan” and before he became the head of the bad forces, he had told Salik that he would appoint him as his speech writer. The love of Islam and Pakistan is the prominent feature of Salik’s writing, which has come out very beautifully in “Hummayaran Inferan”. Probably because of these qualities, the President chose Salik for speech writing. In the President’s speeches, Salik very well played the sentiments of love for God and love for the Messenger, for example:

“Whenever I stand for Zikr Rasool, I feel acutely aware of my mistakes, sins and shortcomings, and this Persian verse often comes to my mind:

It is very impolite to say the name

Along with the beautiful and subtle expressions of Ishq Rasool, the President’s speeches have also expressed his love for Islam and Pakistan, for example:

“Before this, I have given 3 speeches in front of the Ahlul-Kalam from the same platform. The focus of these speeches has been commitment to the ideology of Islam, love for the land of Pakistan and the role of the Ahlul-Kalam in the society. My speech today was also kneaded in the same intellectual ferment. It is because I do not want to get out of this axis and I cannot get out of the platform. In any Homeric speech, the introduction of Islam and the ideology of Islam is a must.

Note: This book has been published by “Book Home”. The institution does not necessarily agree with the views of the author. (All rights reserved)

Prev
Why do we often ‘see’ our breath?

Why do we often ‘see’ our breath?

Next
Dollar more expensive in the inter-bank market, bearish in the stock market

Dollar more expensive in the inter-bank market, bearish in the stock market

Dollar more expensive in the interbank market, bearish in the stock market

Contact between Nawaz Sharif and Maulana Fazlur Rehman to give tough time to government, claim of private TV The justice system should focus on the notorious lawbreakers and criminal elites, Imran Khan

The justice system should focus on the notorious lawbreakers and criminal 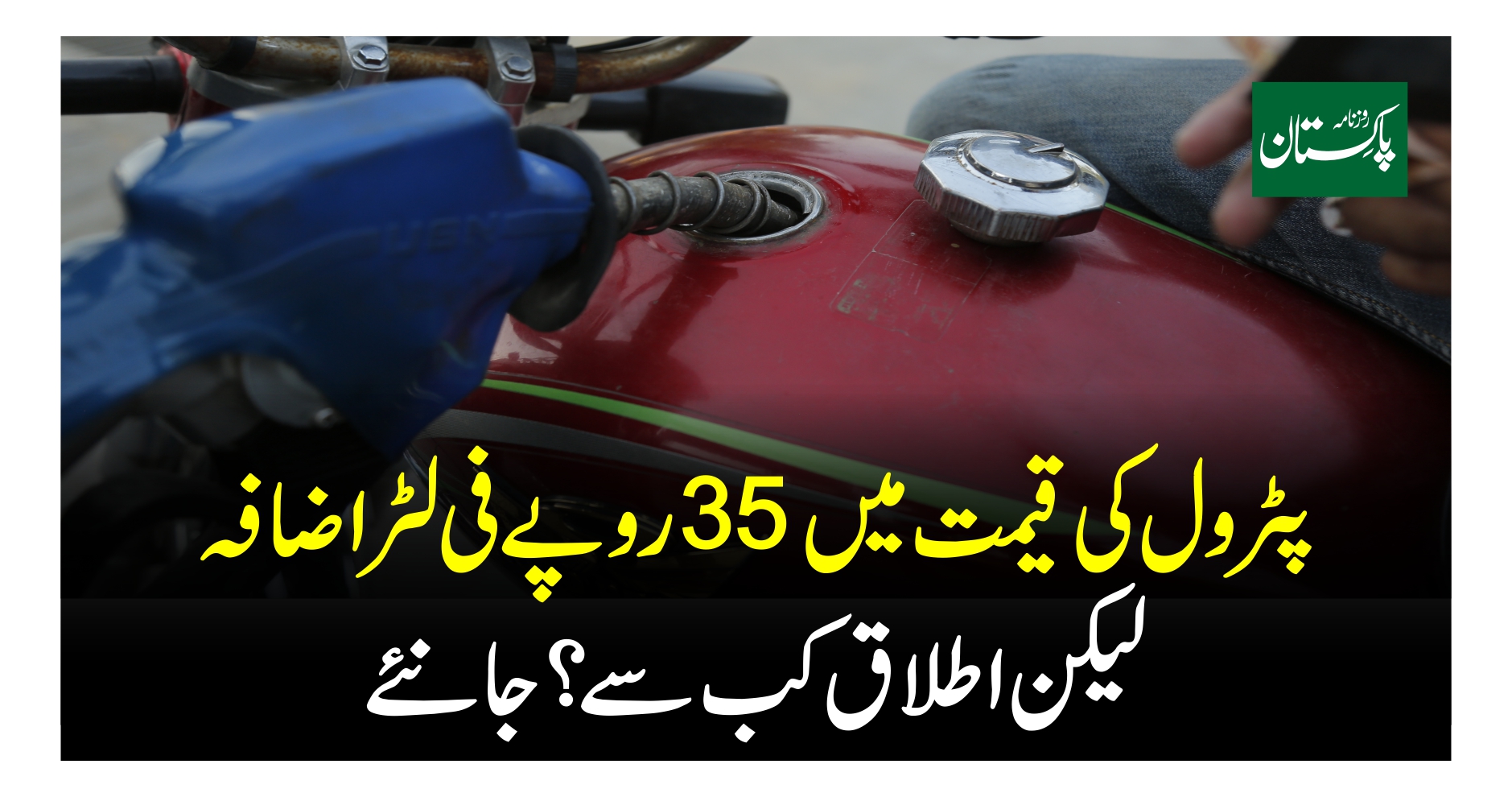 Corona war intensifies in the country, another 5,472 people infected with the virus

Corona war intensifies in the country, another 5,472 people infected with the