Polling continues for local body elections in 17 districts of Pakhtunkhwa


Polling for local body elections has begun in 17 districts of Khyber Pakhtunkhwa.

Polling for the local body elections started at 8 am and will continue till 5 pm without any break. Today, for the first time in history, the people of the tribal districts will elect their local body representatives.

For the local body elections, each voter will cast 6 votes. For the seat of Mayor City Council and Chairman Tehsil Council, the voter will be given white ballot paper and for the women’s seat, pink ballot paper.

According to Provincial Election Commissioner Habib-ur-Rehman, the accused have taken the polling equipment to an unknown location. All the three polling stations were declared as highly sensitive.

Election of council mayoral seat has been postponed in Dera Ismail Khan after the assassination of Awami National Party candidate Omar Khattab Sherani.

In which districts will elections be held?

A total of 689 candidates for city mayor and tehsil chairman seats, 19,285 for general seats in village and neighborhood councils, 3,870 for women seats, 7,428 for labor farmer seats, 6,011 for youth seats and There are 293 candidates vying for the minority seats.

In the first phase of local body elections, 2,032 candidates have been elected unopposed.

Prev
Tractors illuminated for Christmas: where and when to see the parade in Seine-Maritime?

Tractors illuminated for Christmas: where and when to see the parade in Seine-Maritime?

Through Marie-Charlotte Nouvellon Published on 17 Dec 21 at 8:04 76act See my 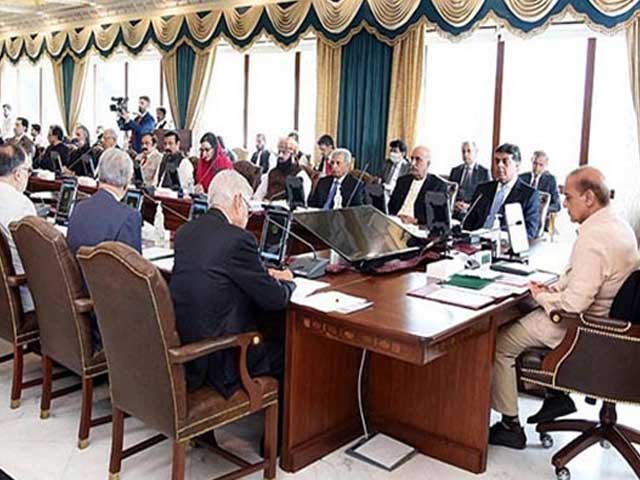 Islamabad: After the PTI chairman’s statement, the government started 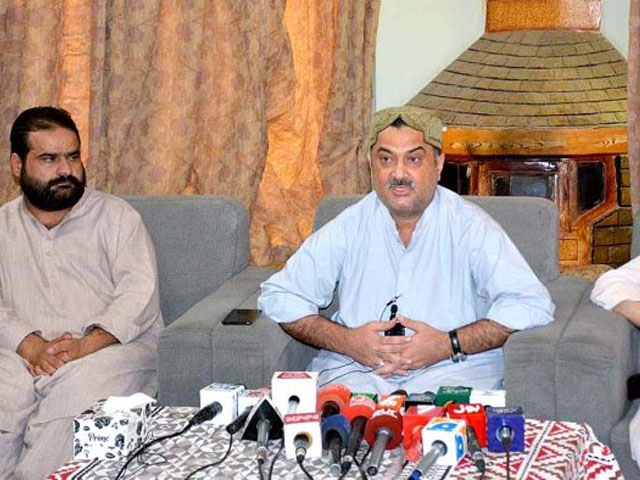