Prime Minister Imran Khan took part in the proceedings of the compensation case in the local court of Islamabad through e-court. The case was about Rs 10 billion in damages on Khawaja Asif’s allegations regarding non-transparency in Shaukat Khanum Hospital fund.

Prime Minister Imran Khan has said that people have confidence in Shaukat Khanum Trust. It is unfortunate to use such a welfare scheme for politics by making baseless and fabricated allegations. The court hopes that by giving an exemplary verdict on such allegations, it will help end this tradition in future.

He said that taking legal action from e-court is a welcome step. This saves both valuable time and money of the esteemed court. Cases can also be dealt with in a timely manner.

Prev
Remove Bitcoin mining? The funny ideas of the founder of Ripple (XRP)

Remove Bitcoin mining? The funny ideas of the founder of Ripple (XRP)

Next
“Enjoy rape if it can’t be stopped”, a statement from an Indian parliamentarian caused commotion

“Enjoy rape if it can’t be stopped”, a statement from an Indian parliamentarian caused commotion 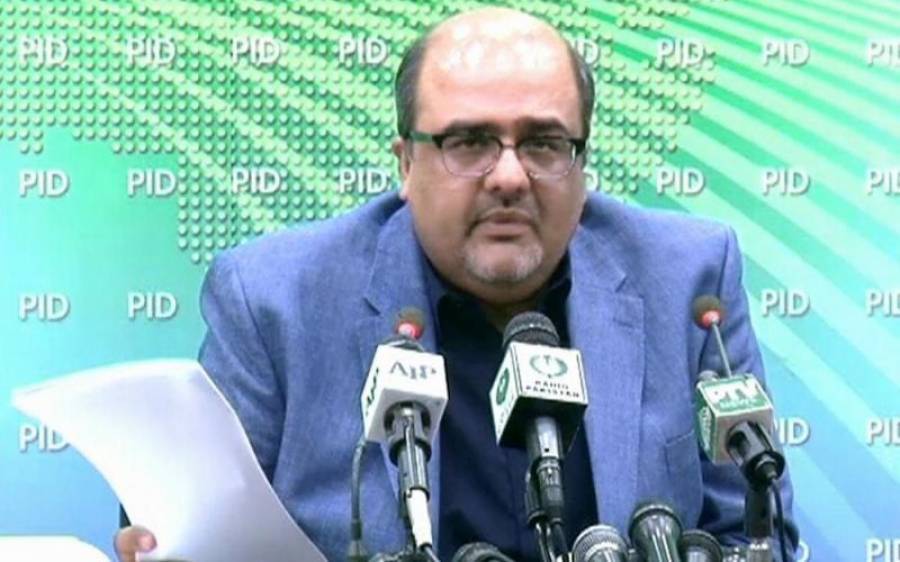 Chehlum Imam Hussain RA, notification of deployment of army for security throughout the country