The prosecution succeeded in convicting the accused. The court sentenced the convicts to life imprisonment and a fine of Rs 2 lakh each if found guilty of terrorism. In case of non-payment of fines, the convicts will have to serve another six months imprisonment.

The court sentenced the convicts to life imprisonment and fined them Rs 100,000 each. In case of non-payment of fines, the offenders will have to serve an additional 6 months imprisonment.

The court also sentenced the four convicts to seven years imprisonment and a fine of Rs 50,000 each on conviction. In case of non-payment of fines, the offenders will have to serve an additional 6 months imprisonment.

In case of non-payment of fines, the offenders will have to serve an additional 3 months imprisonment. The court has issued non-bailable arrest warrants for two accused Musa and Shahdad in the case.

According to the prosecution, on March 13, 2013, the plaintiff in the case, Wali Dad, had lodged a complaint stating that he had been working as a driver in the Orangi Pilot Project for the last 20 years and was on duty with its director Parveen Rehman.

According to the driver, on March 13, 2013, he was taking Director Parveen Rehman home from his office when a speed breaker was speeding near Pakhtun Market near Main Manghopir Road when the speed of the car slowed down and suddenly unknown assailants on a motorcycle opened fire. As a result, Parveen Rehman died.

A case was registered in Pirabad police station on the complaint of the plaintiff. A day later, the police arrived to arrest Qari Bilal, a local leader of the banned outfit, in connection with the investigation. He was killed in a fake encounter, after which the case file was closed.

The apex court had in April 2015 taken cognizance of the case and ordered re-investigation. On which a JIT was formed. The team arrested Rahim Swati from Khyber Pakhtunkhwa and later confessed to killing Parveen Rehman during interrogation. Revelations in the investigation of Parveen Rehman’s murder revealed that he was killed by assassins for Rs 4 million.

Arrested accused Amjad Hussain in his statement to JIT had said that an official of a political party was asking for land from Parveen Rehman and on refusal he was paid money to the banned organization and he was killed.

According to the accused, Rahim Swati contacted two local officials of the banned Tehreek-e-Taliban Pakistan (TTP) named Musa and Mahfoozullah alias Bhaloo who agreed to kill Parveen Rehman for Rs. 4 million. Amjad Hussain and other accused Parveen Rehman’s Reiki was also carried out till the details of which were passed on to the banned organization. Musa and the bear killed Parveen Rehman on March 23, 2013.

Accused Amjad Hussain told JIT during interrogation that the banned outfit had also carried out a grenade attack on Rahim Swati’s house for not paying Rs 4 million. Police arrested Ahmed Khan alias Pappu Kashmiri, the main accused in the murder from Mansehra on March 18, 2015, while Rahim Swati from Manghopir was also arrested.

5 JITs were formed for this case, Salahuddin Advocate

Plaintiff Salahuddin Pahanwar in an informal conversation with the media said that the court decision took 8 years but the accused reached their conclusion, this case was tried 3 times and 5 JITs were formed, Parveen Rehman spent his life. I had expressed fears of murder.

Next
Gold rates increased in Pakistan

Gold prices rose further in Pakistan and the international market 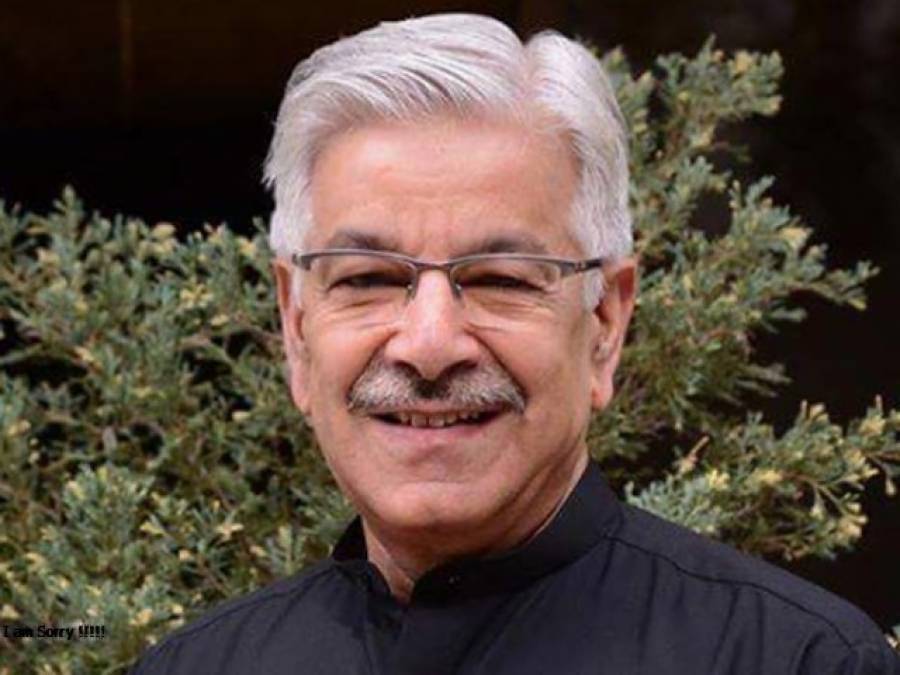 “Army is a sacred institution which is not with any political party but with Pakistan,” Khawaja Asif’s address in the National Assembly 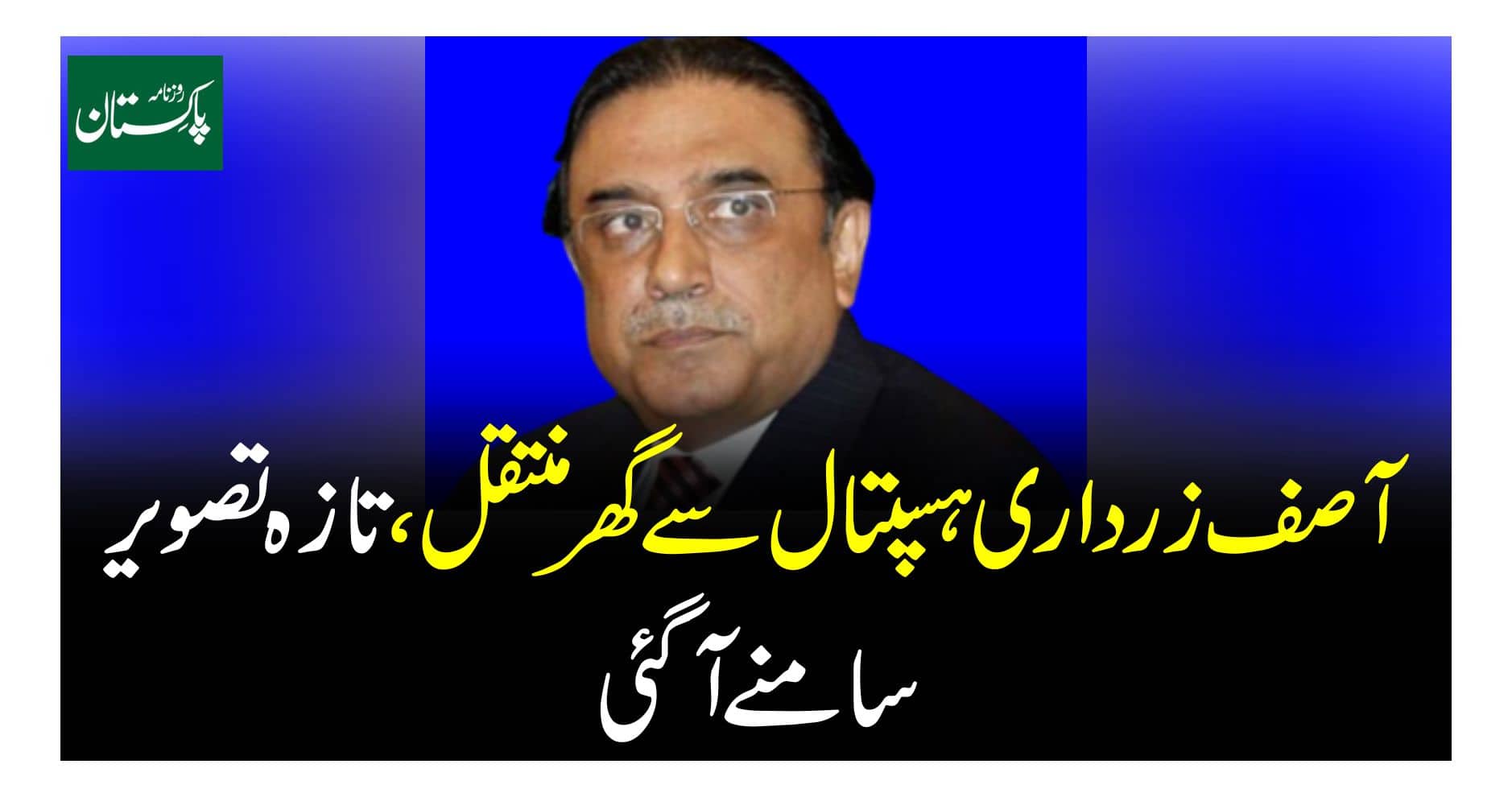 Earthquake tremors in Gilgit-Baltistan, panic among the people

Earthquake tremors in Gilgit-Baltistan, panic among the people Gilgit (92 News)