Lahore (Daily Pakistan Online) Chief Minister Punjab said that we consult the army on the issues, they tell us that it is correct, the rest is up to you, now the army is completely neutral.

The Chief Minister of Punjab while speaking in Hum News program News Headline said that Imran Khan should not have said things like Mir Jafar, Mir Sadiq. The statement was also the result of the same flow, which neither Bajwa Sahib nor Imran Khan celebrated.

The Punjab Chief Minister said that Shahbaz Sharif sunk the 1122 fleet, he understood it, but when the same thing happened in the Buzdar government, he did not understand it. If you don’t pass, then go and get cars. We say that whoever wants to contest the election should decide on the economy for 15 years so that whoever comes should not change their decision, if overseas Pakistanis are sending money, then the country is running. Parvez Elahi said that I pay tribute to the President for opening the way for Imran Khan, Arif Alvi always tried to open the way and was successful. injured

Four people convicted of working for Israel’s intelligence agency were 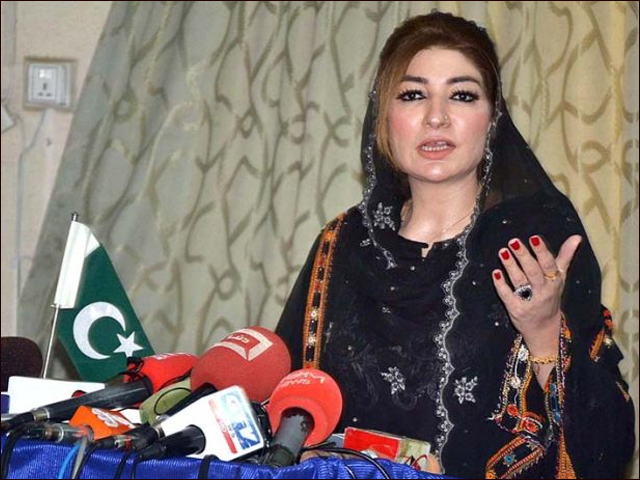 The people of Balochistan are standing by the side of the army, spokesperson Farah Shah

Holidays of educational institutions in Sindh have become complicated, a new notification has been issued

Karachi: The issue of holidays of educational institutions in Sindh has become

Government’s decision to continue with the Billion Tree project

Lahore: The government has decided to continue the Billion Tree Tsunami Project,

An important step against Islamophobia, Pakistan has achieved great success in