Interim head coach of Pakistan cricket team Thaqleen Mushtaq says that it is important for the coach to understand the players before talking about technicalities.

In an interview given to Geo News, legend spinner Thaqleen Mushtaq acknowledged and appreciated the talents of Pakistani players.

Thaqleen Mushtaq said that Pakistani cricketers are “self-made” and learn on the streets, which is why the whole world believes in the talent found in Pakistan.

During the talk, the head coach also praised captain Babar Azam and fast bowler Shaheen Shah and said that Babar Azam is a contemporary mega star while Shaheen Shah Afridi’s 2 balls against India in the recent T20 World Cup. Pakistan was given a new energy.

Former national team off-spinner Thaqleen Mushtaq added that he had never seen a bowler like Shaheen Shah Afridi in his life.

Fall of Dhaka is the darkest day in national history, India’s clear role in separating East Pakistan and making Bangladesh

Fall of Dhaka is the darkest day in national history, India’s clear role

Next
Since Corona was launched in the UK, a new record of a single day of positive cases

Since Corona was launched in the UK, a new record of a single day of positive cases

Since the outbreak of the global epidemic, the record of new crown cases in the

Third ODI, Pakistan won the toss and continued to bat against the Netherlands 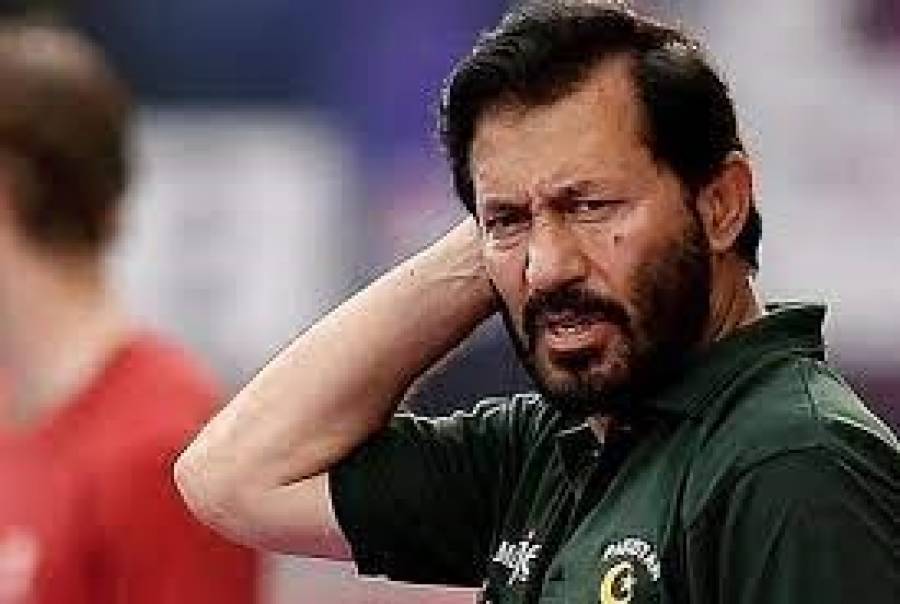 Khwaja Junaid is very sad about which mistake …? You also know

Khwaja Junaid is very sad about which mistake …?

Babar did not allow us to win Karachi Test: Australian coach

On the fifth day of the Karachi Test, there were many opportunities but they