Pakistan cricket team returned home from Dhaka via Dubai after completing their tour of Bangladesh.

According to aviation sources, flight EK608 from Dubai to Karachi was delayed by 2 hours and 22 minutes due to some technical reasons. The flight landed in Karachi at 7:52 pm.

Aviation sources said that PCR tests were conducted on all Pakistani players and team officials at Terminal One of Karachi Airport.

According to PCB officials, all the players will remain in quarantine at the hotel till the reports of corona virus are negative.

Strict security arrangements have been made at the National Stadium by the Special Security Unit of Sindh Police and District Police.

Special security arrangements have been made for both the teams to and from the stadium.

When a truck from Central America crashed, about 100 people were in traffic:

Next
the dollar falls before US inflation

the dollar falls before US inflation Pakistan and Australia reached Lahore for the last Test match 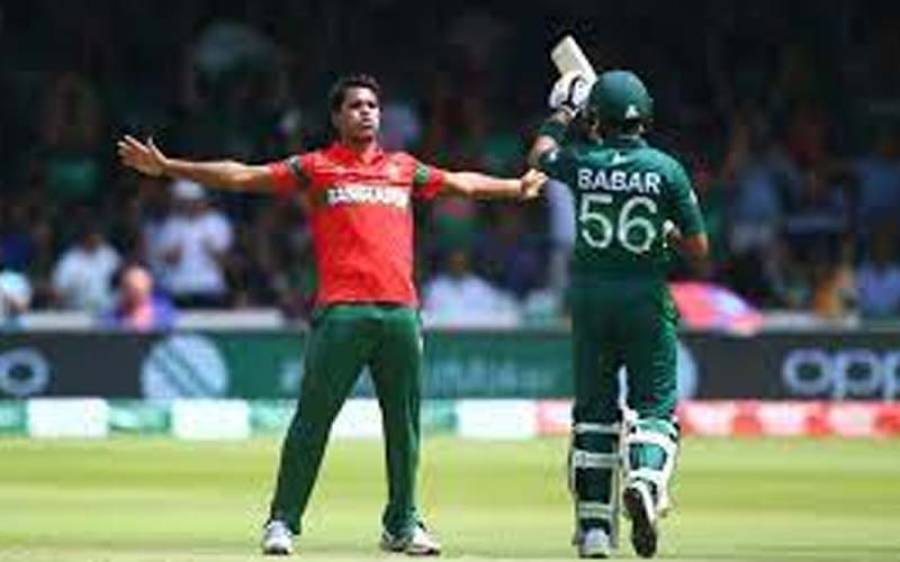