British Prime Minister Boris Johnson delivered a speech to the country and announced the Omi Crown Emergency Booster National Mission, saying that it will provide boosters for all adults before the new year.

Boris Johnson said people who took the second dose three months ago will be entitled to the booster.

He said that every two to three days, the number of Omi Crown victims doubles. According to scientists, 2 doses are not enough to combat this new variant, and a higher dose can provide protection.

The Prime Minister stated that 42 military planning teams will be deployed in each area for early booster doses, and added that more vaccination points and mobile units will be established in England.

It is worth noting that with the rapid spread of Omi Crown in the UK, Corona Alert has increased from level 3 to level 4.

In the UK, a 20-year-old girl has won a unique lawsuit against her

Next
Insuring Your Digital Assets: From NFT to Cryptocurrency

Insuring Your Digital Assets: From NFT to Cryptocurrency

In 2021, the digital asset market is developing rapidly 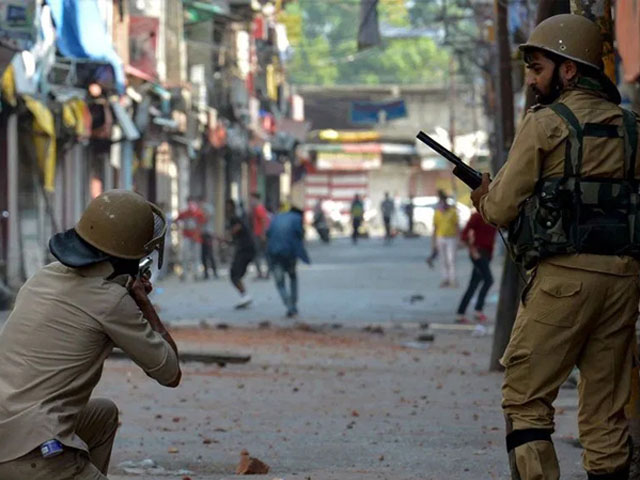 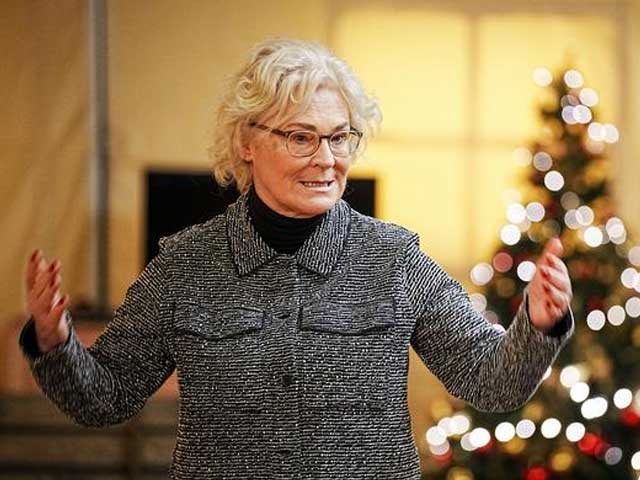