According to foreign media reports, an Indian police car was attacked in the Zion area of ​​Srinagar.

Three Indian policemen were killed in the shooting and 12 others were injured.

According to foreign media reports, after the attack, the Indian occupying forces sealed off the area and began searching.

Alize Shah fell on the ramp on the third day of Bridal Fashion Week, the video

State Bank of Pakistan has launched “Easy Mobile Account” for

A bus full of passengers collided with an oil tanker, killing 18 people 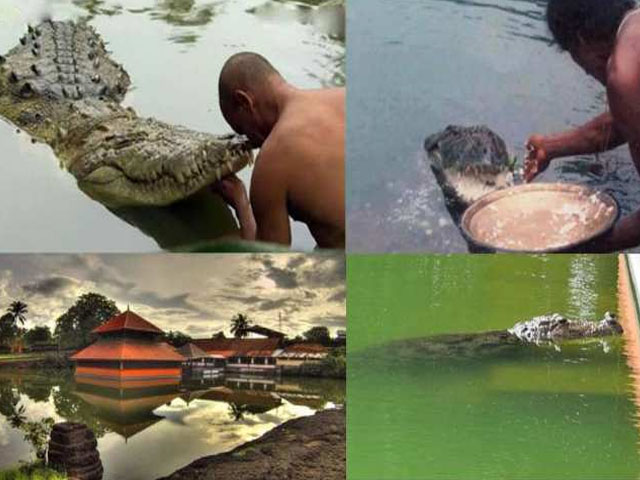 A sacred “vegetarian” crocodile of Hindus was found dead

The crocodile did not even come to eat prasad for two days, Photo: Indian media

Fraudulent doctor should be arrested immediately and both kidneys should be